Global economic growth is feeling the pinch of US-Chinese trade tensions and could get knocked further if the UK leaves the EU without a deal. 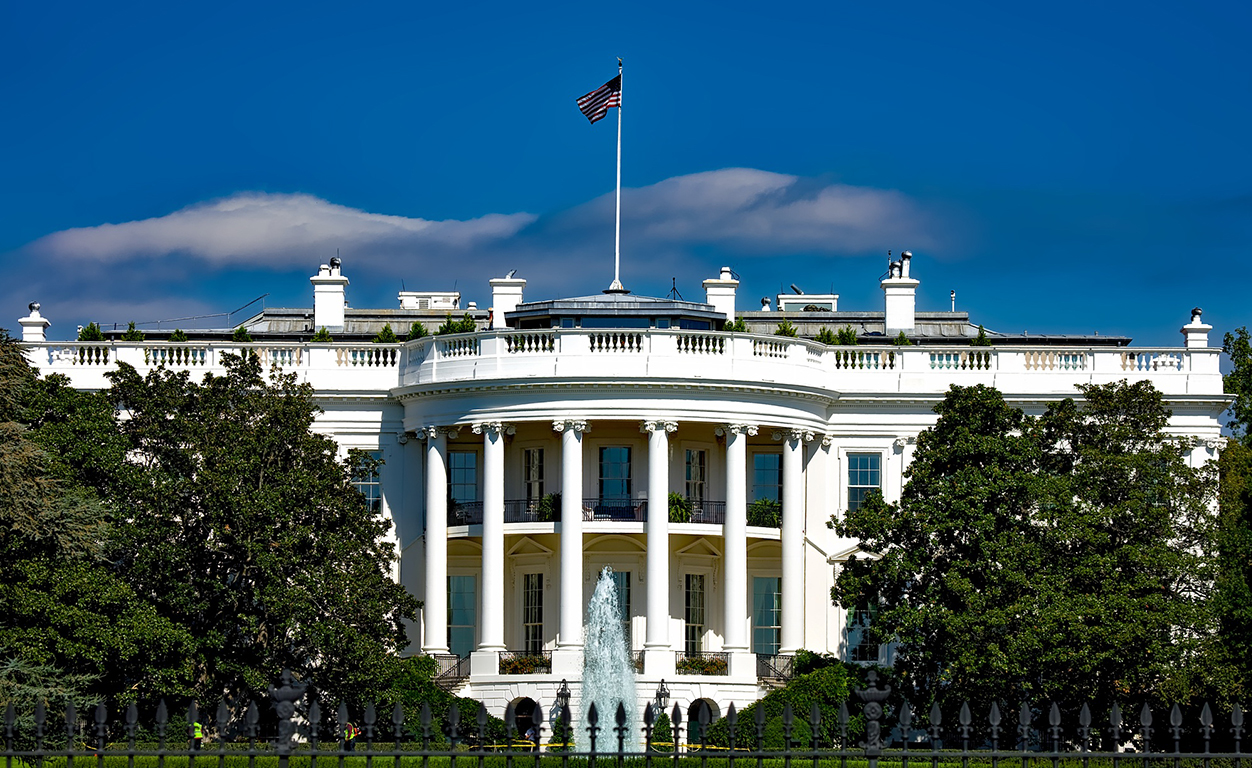 The World Trade Organization (WTO) warned yesterday, 2 April the US-Chinese trade tensions could have a worse effect on the global economy than the 2009 financial crisis. Last year, global growth missed the WTO’s 3.9 per cent forecast, having contracted by 0.3 per cent in the final quarter, causing a reduction in projected figures for 2019 and 2020 to just 2.6 per cent.

The still ongoing trade talks between the US and China have gone far beyond the original 1 March deadline set by President Donald Trump. With little resolution in sight, the tensions have had a knock-on effect on the Eurozone. Confidence in the German manufacturing sector fell to its lowest level since the European credit crisis in April 2013, according to the latest release. The WTO also suggested that if Britain leaves the European Union without an agreement, it would knock global growth further.

Today, Purchasing Manager’s Index (PMI) data will reveal the health of the EU services sector. The latter has recently been picking up the slack, but the question is how long it will be able to do so. Meanwhile, the composite number for the economy is forecast at 51.3. However, if confidence shows signs of a decline in the services sector, this could come in lower and cause volatility for the Euro.

Later this morning, we will keep a keen eye on PMI data for the UK services sector, which will show whether or not the UK’s largest sector is managing to avoid the Brexit rot. There is an expectation that it might have slipped to 50.9 in March. However, the release last month beat analysts’ expectations of 49.9, having registered an expansion at 51.3.

Meanwhile, Theresa May has announced she will request an extension to Brexit and work with Labour leader Jeremy Corbyn to find a solution. The announcement has put her at odds with a growing number of Tory MPs who made it clear to the UK Prime Minister at an emergency Cabinet meeting yesterday they would support a no-deal Brexit.