Why treasurers should get data-savvy

Corporate treasurers should be more than tech-savvy, they should become data-savvy. Building a data strategy should now be part of the plan. Here’s why and how. 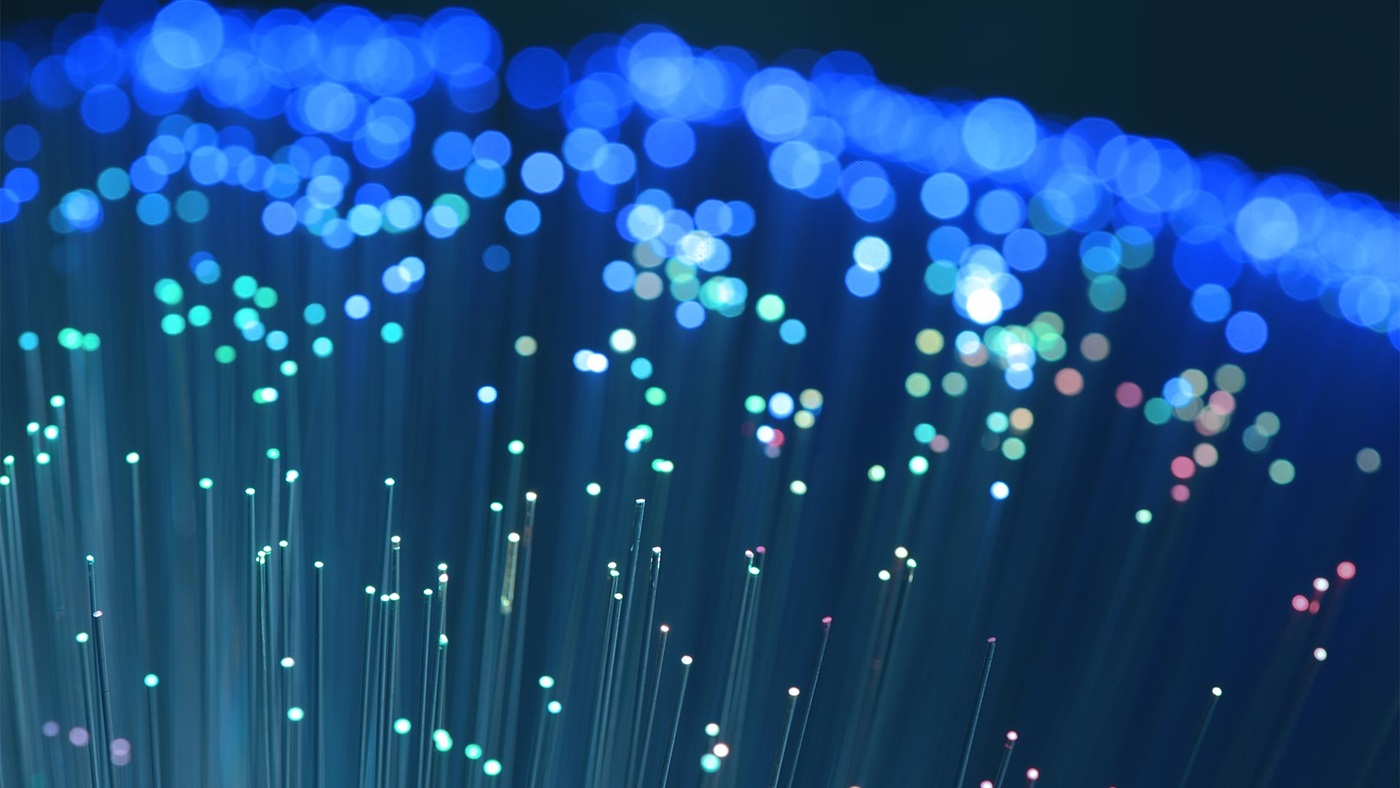 Big data has become big business. It’s also a big headache. With the already staggering rate of data production (we create 2.5 quintillion bytes of data a day) predicted to grow exponentially, data intelligence is becoming more important than ever.

The treasury function has long been both risk-averse and under-invested. It has traditionally been seen as a cost, rather than a potential profit, or even strategic centre. However, says Jane Turner, Chief Strategy Officer at real-time treasury management fintech, Centtrip, with the ever-expanding burden of regulatory compliance, increasing complexity of treasury operations, and growing focus on liquidity management and predictive capabilities, corporate treasury teams are finding themselves in catch-up mode.

“After some initial reservation about the security and robustness of new technological solutions, many treasurers are seeing their businesses transformed by digital innovation,” she states. “However, it’s no longer sufficient to just be tech-savvy, they must also become data-savvy.”