The non-farm payrolls showed 196,000 jobs were created in March, but wage growth slowed to 3.2% and manufacturing jobs fell unexpectedly. 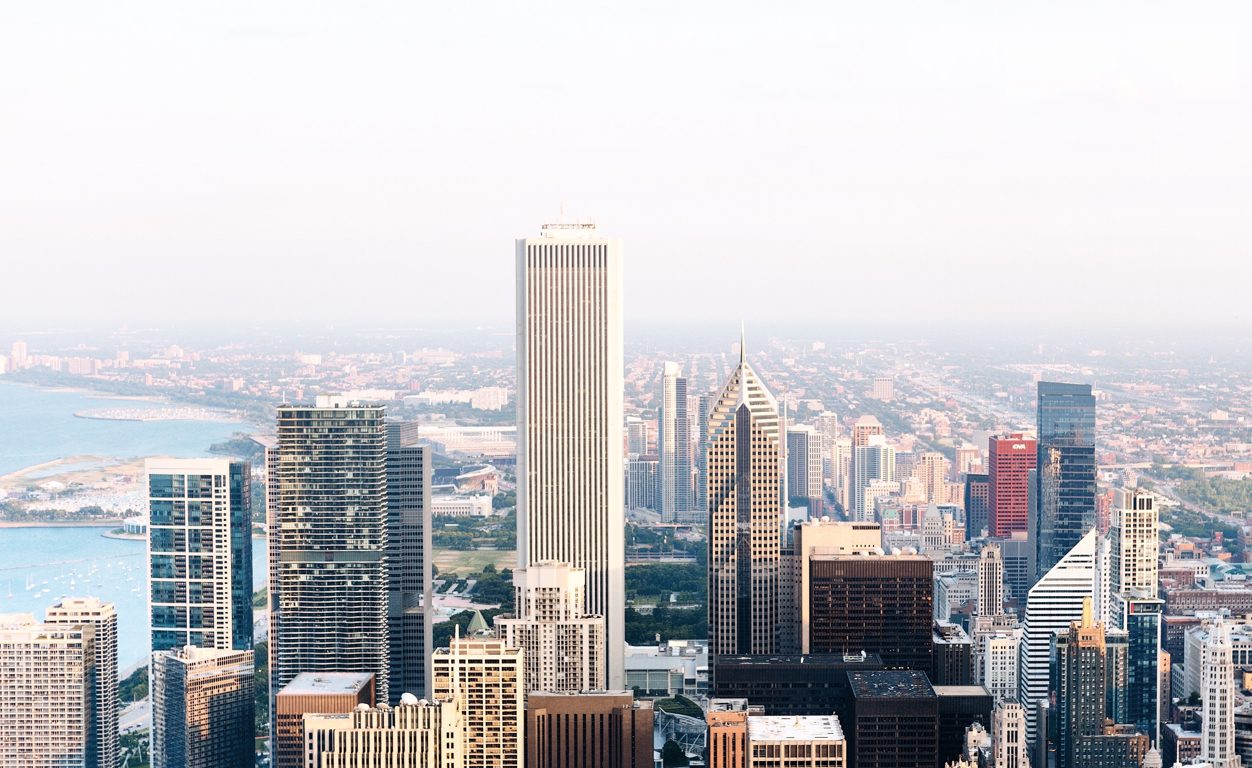 Stephen Hubble, chief analyst at currency firm Centtrip, says we could be in for a few surprises when the US non-farm payrolls report is published this afternoon:

“Today’s non-farm payroll and wages data will be watched closely as last time the number missed expectations substantially. Only 20,000 new jobs were added versus the 180,000 forecast, with a “hangover” from the longest-in-history US government shutdown last December and January blamed for the lapse.

“If today’s release comes close to the forecast of 190,000 for March, market participants will breathe a sigh of relief. The ADP National Employment Report released on Wednesday, a precursor to NFP, came in much weaker than expected at 129,000 as opposed to the forecast of 170,000. I would think surprises could be in store.”

Read coverage in full: The Guardian