US employment back on track, wages may be concern

While Trump is calling on the Fed to cut interest rates, May is seeking to delay Brexit till 30 June. 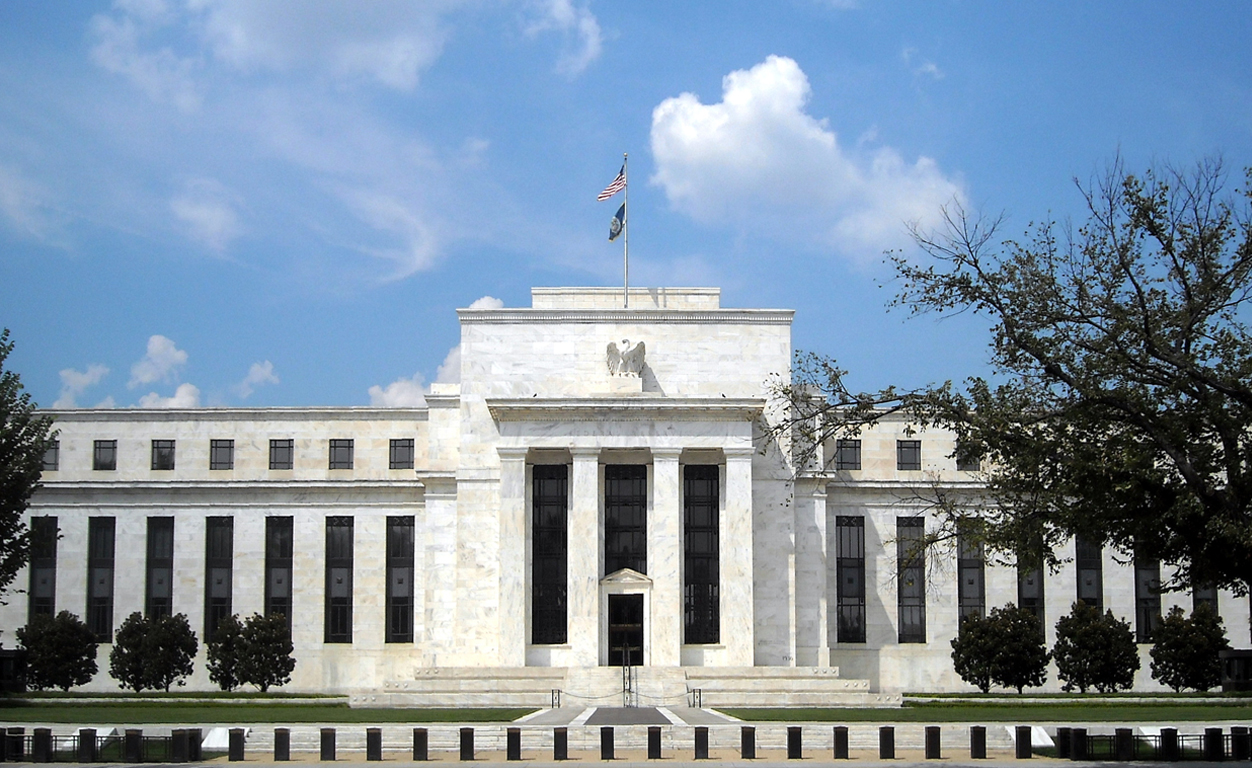 After a freak February of only 20,000 new jobs added, the US labour market is back on track with 196,000 additions in March, according to the latest non-farm payroll (NFP) data released on Friday, 5 April.

Despite the increase in jobs, average hourly earnings dropped from 3.4 per cent to 3.2 per cent. This has raised some concerns as with the US at full employment, wages would be expected to grow. This drop could have repercussions down the line as consumer confidence and spending could decrease.

In an interview shortly after the NFP release, Donald Trump called on the Federal Reserve (Fed) to cut interest rates that have “really slowed us down” and restart quantitative easing in a bid to boost the US economy. The US president reiterated his call to slash interest rates, which he said could put a “rocket ship” under the economy. The Fed raised rates for a fourth and final time last December but has since paused the tightening cycle due to fears of an economic slowdown.

Meanwhile, Theresa May on Friday wrote to European Council President Donald Tusk requesting an extension to Brexit until 30 June. The UK prime minister’s letter proposed that if MPs approve a deal in time, the UK should be able to leave before the European Parliament election on 23 May. However, with no plan agreed between the PM and the opposition Labour Party of how Brexit should play out, there are no guarantees that the EU will agree to the extension at this week’s European summit.

With no top-tier data due for release until the European Central Bank (ECB) announces its latest interest rate decision on Wednesday, 10 April, Brexit will continue to dominate the headlines as the Labour Party is due to sit down for further talks with the Government today.