The trade talks between the US and China showed signs of optimism as the 90-day truce deadline is approaching fast. 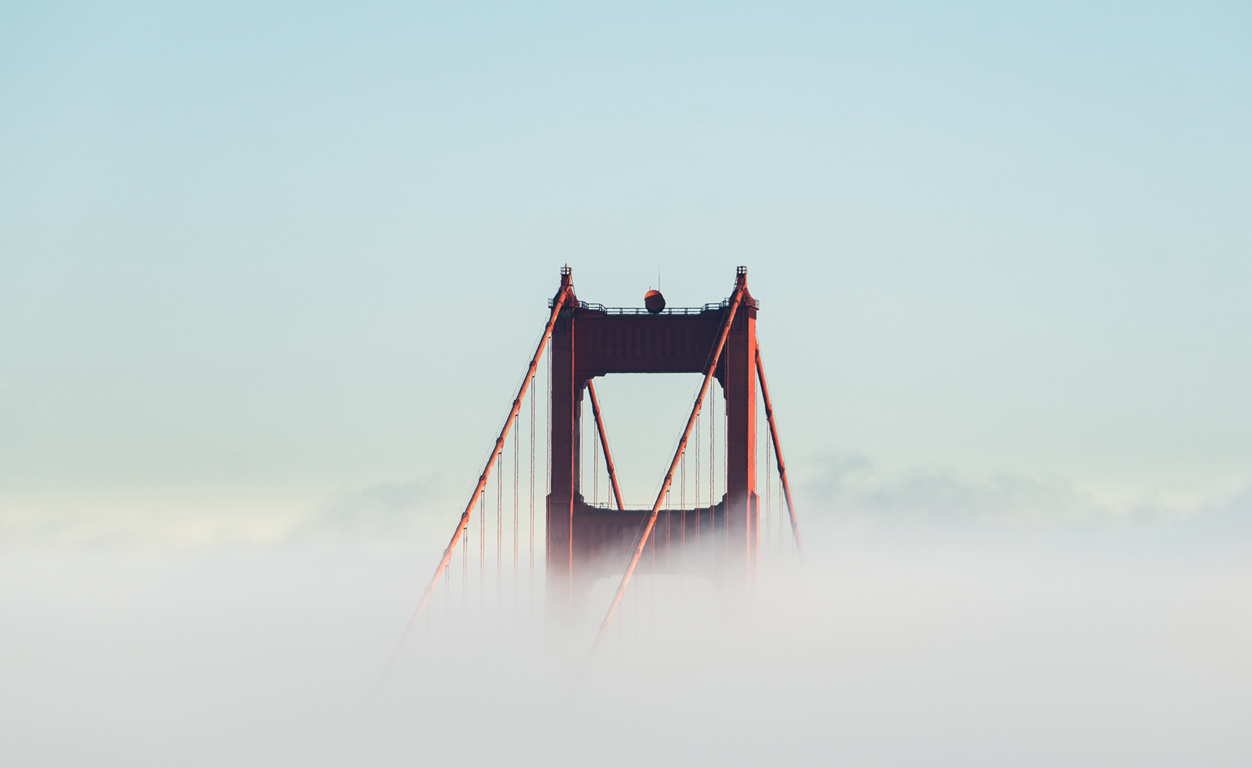 The US non-farm payroll report released last Friday, 1 February showed the labour market increased by 304,000 jobs last month, far exceeding expectations. However, analysts pointed out the figures might have been distorted by the government shutdown, noting that payrolls figures for December had been revised down sharply.

The greenback had a strong session, supported by more good news from the Institute for Supply Management (ISM) as the Manufacturing Index rebounded in January, following a steep decline in the previous month. However, US treasuries fell steeply after the release of the data.

These latest data support the view that US economic growth remains solid and suggest that the Federal Reserve is likely to raise interest rates once more in the coming months. Last week, the US central bank promised to be “patient” when it comes to further rate increases, signalling greater flexibility over decreasing the size of its bond portfolio.

Meanwhile, the US-Chinese trade talks, which took place last week, showed some positive signs. US trade representative Robert Lighthizer said he was considering a trip to China with US Treasury Secretary Steven Mnuchin after the Chinese New Year to resume the talks.

Concerns over weakening global growth are still high as China’s latest manufacturing data was underwhelming, while Brexit remains a worry for market participants.