While US-Chinese trade talks could be back on track, the House of Lords have agreed to complete passage of the anti-no-deal bill by 17:00 on Friday. 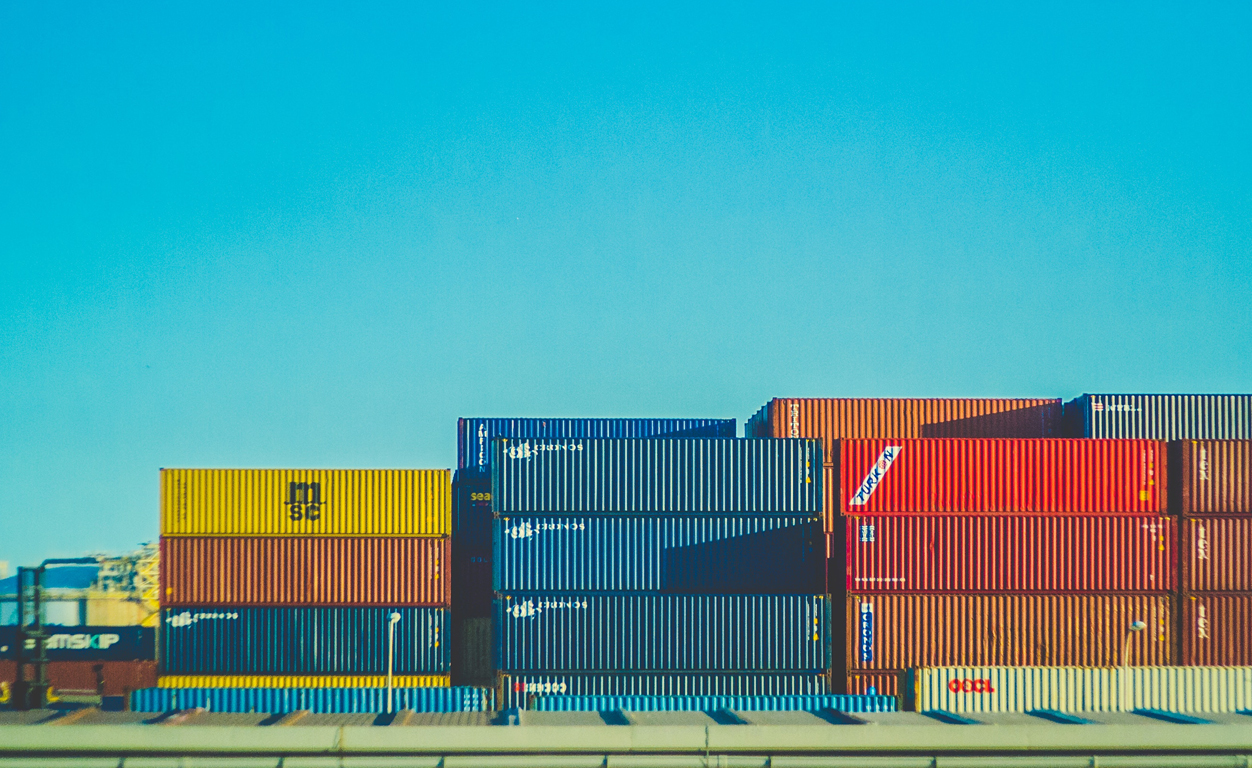 US and Chinese officials have said Washington and Beijing will restart trade talks early next month in attempt to rein in the fast-escalating war.

Risk-sensitive currencies rallied earlier today as investors cheered the announcements. The Australian and New Zealand Dollars, Chinese Yuan and South Korean Won jumped against the US Dollar, while the Japanese Yen fell nearly 0.4 per cent to $106.75 – its lowest in more than three weeks.

The talks will be held in Washington, according to the statement from China’s Ministry of Commerce.

The news followed Hong Kong leader Carrie Lam’s decision to withdraw the bill that had triggered months of violent protests in the city. It also added to optimism that a no-deal Brexit could be avoided.

Both Sterling and the single currency climbed yesterday, 4 September after Prime Minister Boris Johnson suffered a second defeat when Parliament voted to stop him from taking Britain out of the European Union without a deal on 31 October and rejected his bid to call a snap election two weeks before the Brexit deadline.

However, that still leaves Brexit up in the air, with possible outcomes ranging from a no-deal exit to abandoning the whole endeavour. For now, though, the fact that a hard Brexit has been removed as an immediate risk cheered markets and fuelled a jump in equities and bond yields.