The UK labour market defies Brexit, as employment is at a record high. 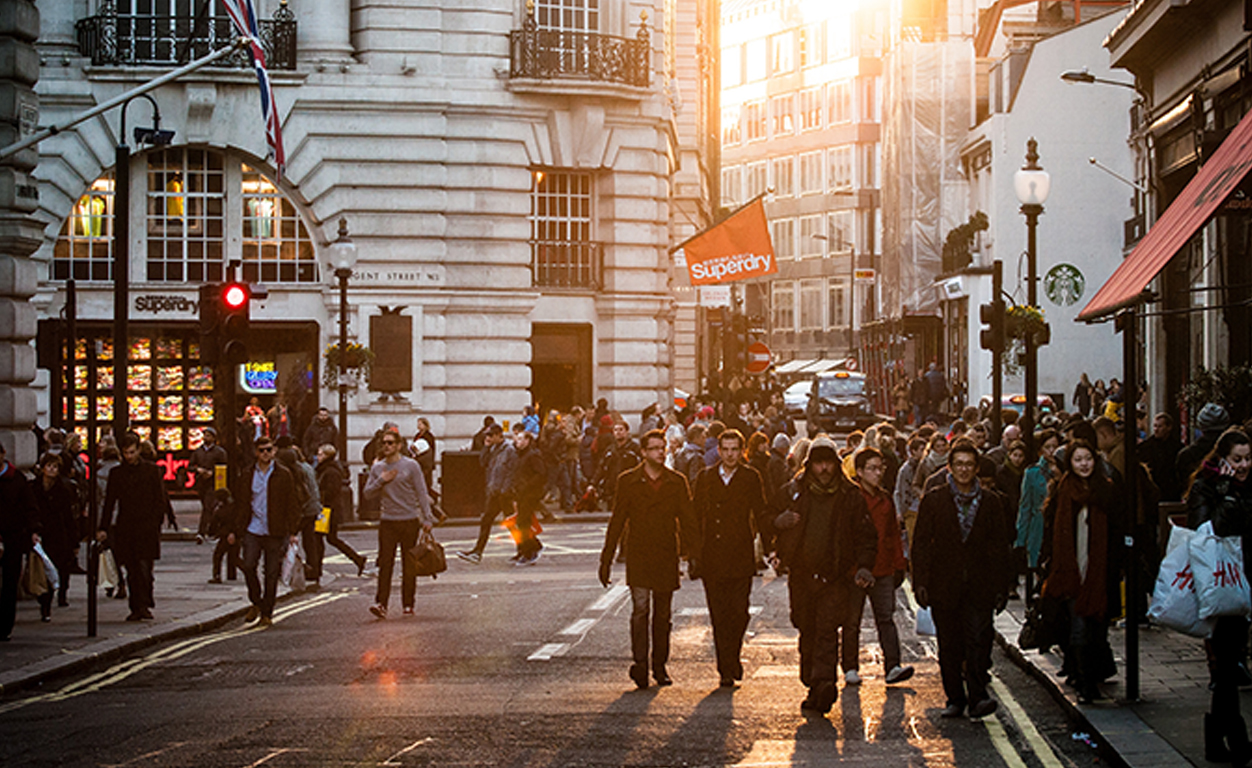 The data also showed that Brexit did not dent the UK jobs market. Employment was still at a record high, having increased by 32,000. The unemployment rate remained at 3.8 per cent, the lowest level since 1974.

The news also helped Sterling, which climbed from its five-month lows against the Euro back above €1.1200. And the Pound staged a recovery against the Dollar back above $1.2700.

This morning, ECB President Mario Draghi will give a speech, which investors will listen to very closely for any signs of further dovishness after he delayed the next interest rate increase until the middle of next year. Later on, the US will release Consumer Price Index (CPI) inflation data and the Tory Party will hold its second set of hustings as candidates try to win enough support to make it through the first ballot tomorrow, 13 June.