Britain's jobs market seems to be booming as the unemployment rate drops to 4 per cent and pay is at the highest since 2008.

The Office for National Statistics’ (ONS) data showed positive signs for UK Plc. UK wages grew at their fastest pace since mid-2008. Average weekly earnings rose by 3.4 per cent year on year in November, outpacing inflation by 1.1 per cent. Meanwhile, unemployment fell to 4 per cent.

That said, Tory Brexiteers are alarmed by the prospect of delaying Brexit, suggesting that they could be won over in the coming weeks on Theresa May’s withdrawal agreement. The UK Prime Minister would need to carve out a serious concession from Brussels on the Irish backstop for them to back the deal.

Larry Kudlow, director of the US National Economic Council, said yesterday, 22 January he expected the economy to “snap back” once the government shutdown is ended. With earlier reports that US growth will take a hit of 0.1 per cent each week the shutdown continues, Kudlow said the economic disruption would be “temporary”, adding we will “see a snapback right away”.

The shutdown has now lasted for 32 days and there is little sign it will end soon. 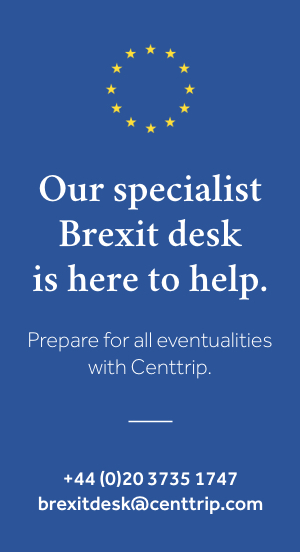