Boris Johnson is expected to replace Theresa May as new prime minister amid sliding Sterling and fears of hard Brexit. 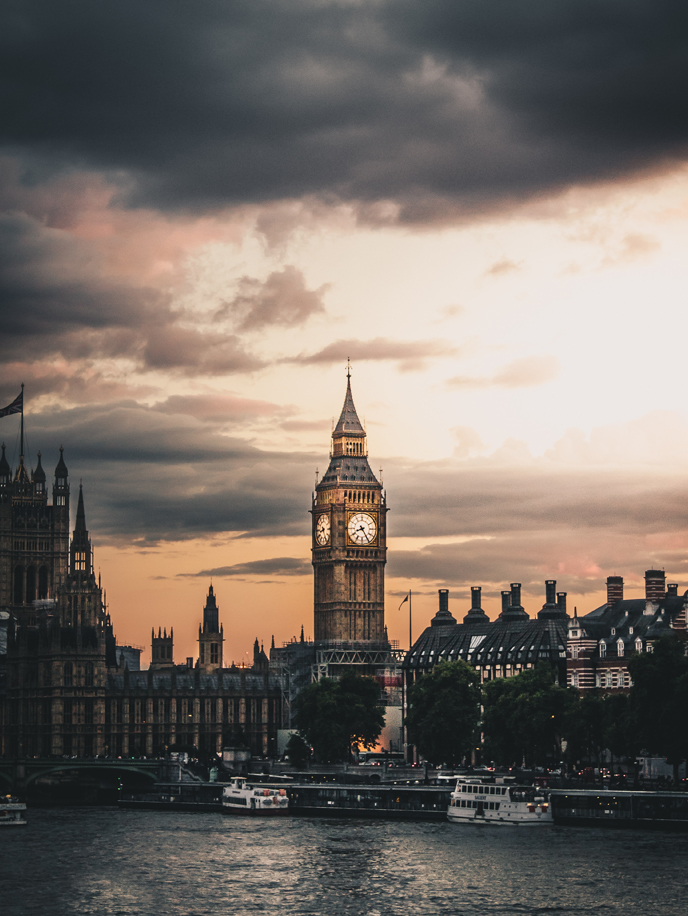 Sterling suffered again overnight as concerns among investors mount that PM front runner Boris Johnson would trigger a hard Brexit from the European Union, which would cause devastating effects to the UK economy.

The result of the Tory Party vote will be announced this morning, and the new prime minister will move into Number 10 as early as this Wednesday, 24 July. The two contenders Jeremy Hunt and Boris Johnson were clear on their intentions to take the UK out of the EU without a deal, if required. In addition, the appointment of the new PM is likely to trigger a series of resignations, with Chancellor of the Exchequer Philip Hammond stating last weekend he was ready to tender his resignation if Johnson takes office.

Sterling traded at $1.2459, within striking distance of a 27-month low of $1.2382 reached last week. The Pound already fell by 3.7 per cent against the Dollar over the past three months due to uncertainty about how Britain would avoid a no-deal scenario.

In Europe, the single currency also continued to suffer amid growing expectations that the European Central Bank (ECB) will signal an interest rate cut as early as in September at its policy meeting this Thursday, 25 July. Economists surveyed by Reuters expect the ECB to change its forward guidance to pave the way for a rate cut, with markets forecasting a 43 per cent probability that European policymakers will lower a key deposit rate by 10 basis points to minus 0.50 per cent to mitigate the risk rising from global trade tensions. This news pushed EUR/USD below 1.12 to 1.1191 overnight.

In the US, President Donald Trump yesterday met with Congressional leaders to reach a deal that would give a two-year extension to the debt limit and federal spending caps, which will help avoid a government default later in the year. However, not everyone was happy with the deal, Maya MacGuineas, president of the Committee for a Responsible Federal Budget, claimed it “may end up being the worst budget agreement in our history” as deficits would accelerate an already-rising US debt to $22.4 trillion.

Pound suffers on yet another Brexit impasse