Boris Johnson's Brexit strategy is falling apart at the seams while the UK is heading towards an election. 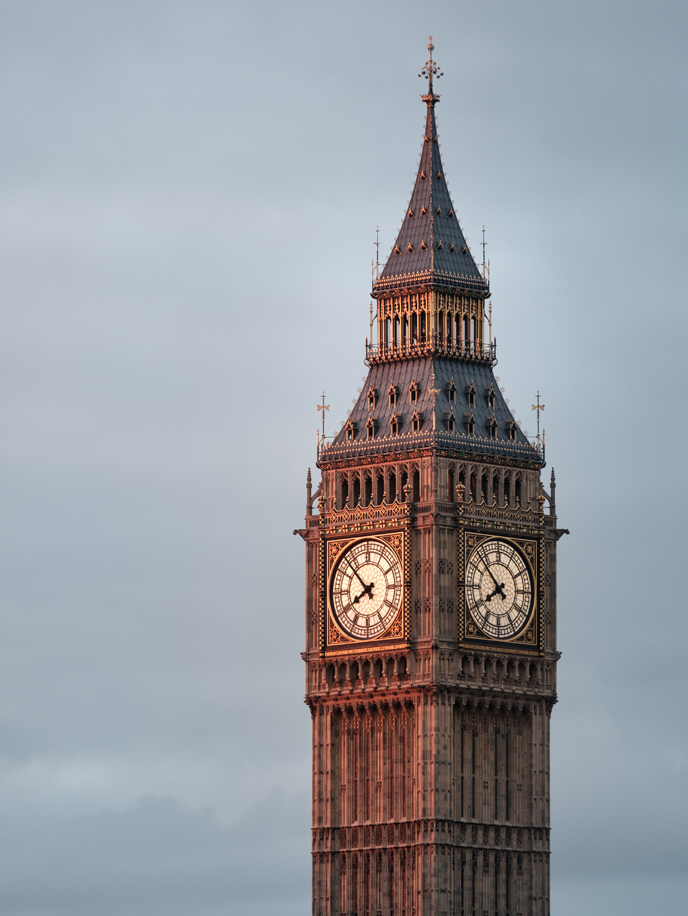 Boris Johnson has had one more blow this week, but this time closer to home.

A Conservative party member, MP for Orpington and the UK prime minister’s younger brother, Jo Johnson announced his resignation, citing he was “torn between family loyalty and the national interest”.

The latest development comes as the government announced it would give MPs another chance to vote for an early election on Monday, 9 September as the split in Westminster continues to widen.

Meanwhile, Sterling had its strongest day in more than one month as fears of the UK crashing out of the European Union on 31 October have waned. The Pound traded at an overnight high of 1.2344 against the Dollar in Asia.

In the US, encouraging economic data boosted the greenback against its peers yesterday, 5 September as investors felt more optimistic about the global economy.

Attention will now turn to the non-farm payroll data that is due today at 13:30 (GMT). Market participants will scrutinise the figures as a leading indicator of the health of the labour market, which could round off the week with a strong reading.

Italian retail sales data is due at 09:00, after which we have EU final employment and GDP data at 10:00. Canadian unemployment levels and the unemployment rate will then be due at 13:30.