Brexit is putting the UK economy and those of EU countries to the test as the latest Eurozone data comes in. 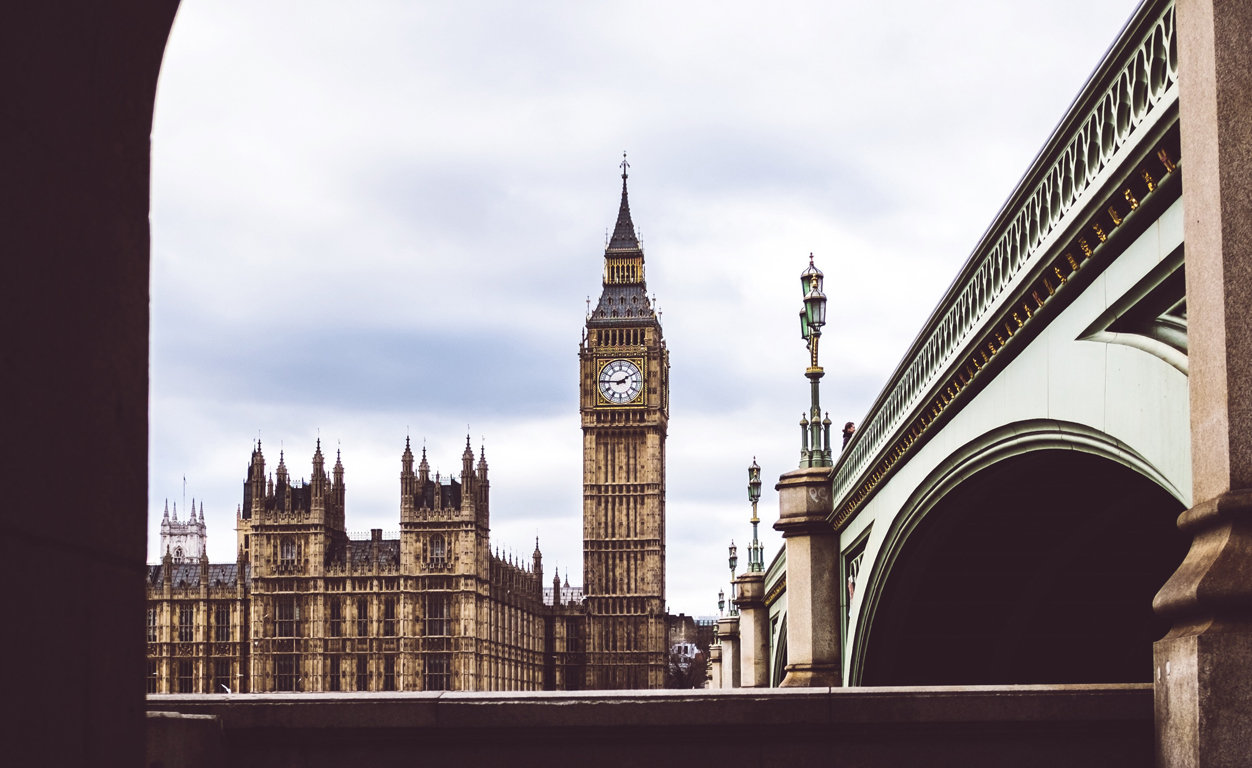 UK public borrowing reached its lowest level in 17 years, according to the Office for National Statistics (ONS). The data, released yesterday, 24 April, showed the government deficit fell to £24.7 billion for the financial year ended March 2019, down from £41.8 billion the previous financial year.

The figures also show that despite Brexit and slowing global growth concerns weighing down on forecasts, the UK labour market remains strong and tax revenues have increased at a faster-than-predicted pace. The news will also give UK Chancellor of the Exchequer Philip Hammond greater spending power and flexibility in a no-deal Brexit scenario.

Overnight, the Conservative Party ruled out changing its rules to allow for an early challenge to Theresa May’s leadership. The 1922 Committee of a group of backbench Tory MPs rejected a proposal to allow a new confidence vote in the leader to take place every six months rather than 12 months as it currently stands.

Meanwhile, Germany’s IFO institute’s data showed that trading conditions and confidence continued to fall in Europe’s largest economy. The Business Climate Index fell from 99.6 to 99.2 in April – any number below 100 shows a contraction in confidence and sentiment. Having just avoided a recession in the fourth quarter of 2018, will the improving picture in the US and China have a knock-on effect?

This afternoon the US will release durable goods data, which is expected to show a 0.8 per cent rise in March after a fall by 1.6 per cent in February. It will also indicate if the end of the government shutdown in February has put to bed consumer fears and consumer spend is coming back to normal. If the release beats the forecast, the Dollar will gain strength and potentially will push EUR/USD above its two-month low of 1.1140.