The UK government may face contempt proceedings as the ECJ suggests Britain could still withdraw its Article 50 notice. 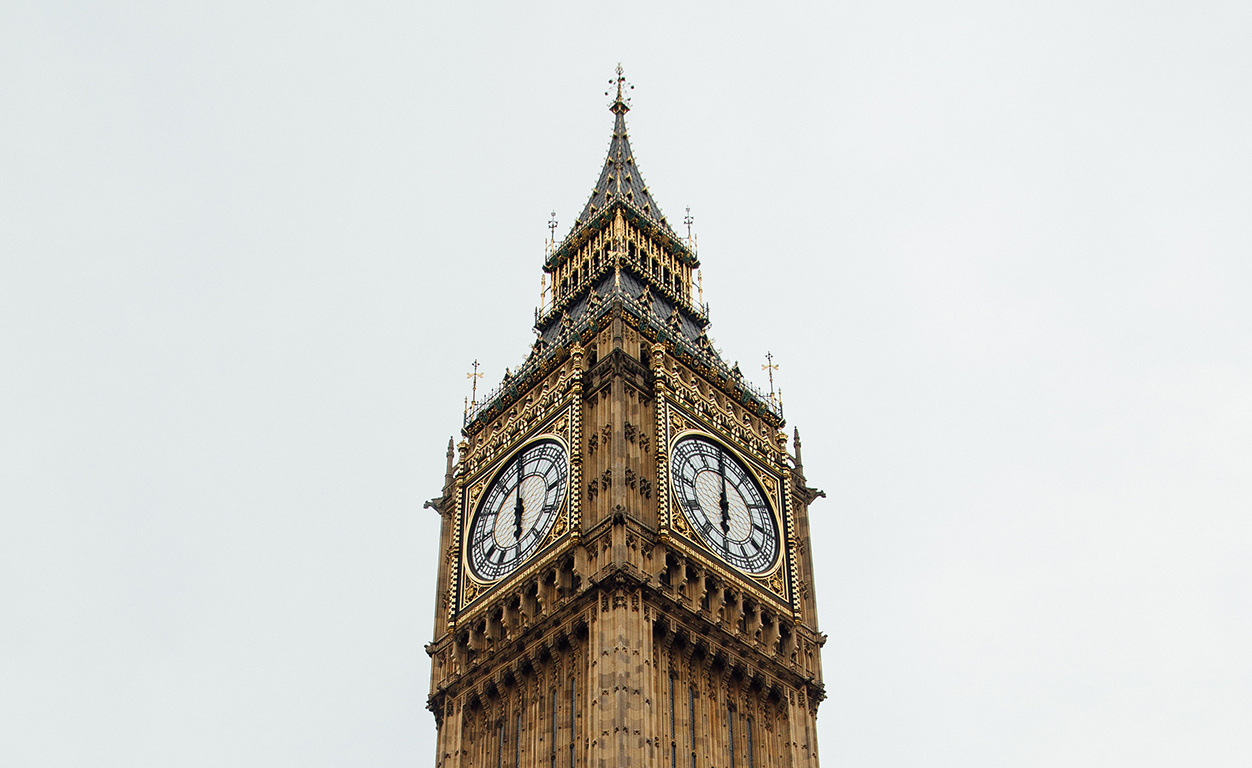 The European Court of Justice (ECJ) has published its advice stating the UK could unilaterally revoke the Article 50. This lends weight to supporters of a second Brexit referendum if the UK parliament rejects the withdrawal agreement on 11 December.

The ECJ’s non-binding opinion comes amid a stormy week in Britain.

Ministers from the Democratic Unionist Party (DUP), Greens, Labour, Liberal Democrats and the Scottish National Party have written to the Speaker of the House of Commons, John Bercow, to start contempt proceedings following a debate yesterday, 3 December, with UK Attorney General Geoffrey Cox on whether the government was in contempt of Parliament for failing to publish legal advice about Theresa May’s Brexit deal.

The timing of contempt proceedings could not be worse as the parliamentary vote on the deal is only a week away. Calling into question key elements of the Brexit bill as being in the public interest, the proceedings could lead to suspensions or expulsions from the Commons, with Cox being the frontrunner for punishment.

The Governor of the Bank of England (BoE), Mark Carney, will testify this morning before the Treasury Select Committee about the Brexit Withdrawal Agreement. Last week, the BoE published its analysis of various post-Brexit scenarios, suggesting no  deal would trigger an immediate economic crash. All eyes will be on the session that could cause volatility for Sterling.

US President Donald Trump took to Twitter yesterday to share further information on the trade war truce with China, saying, “Farmers will be a very BIG and FAST beneficiary of our deal.” In addition to reducing levies on US-imported cars from 40 per cent, Beijing intends “to start purchasing agricultural product immediately”. Trump’s comments boosted stock markets and gave further impetus to the risk-on appetite from investors.