While trade tensions are rattling markets, a second referendum could be back on the table as Brexit cross-party talks are moving at a glacial pace. 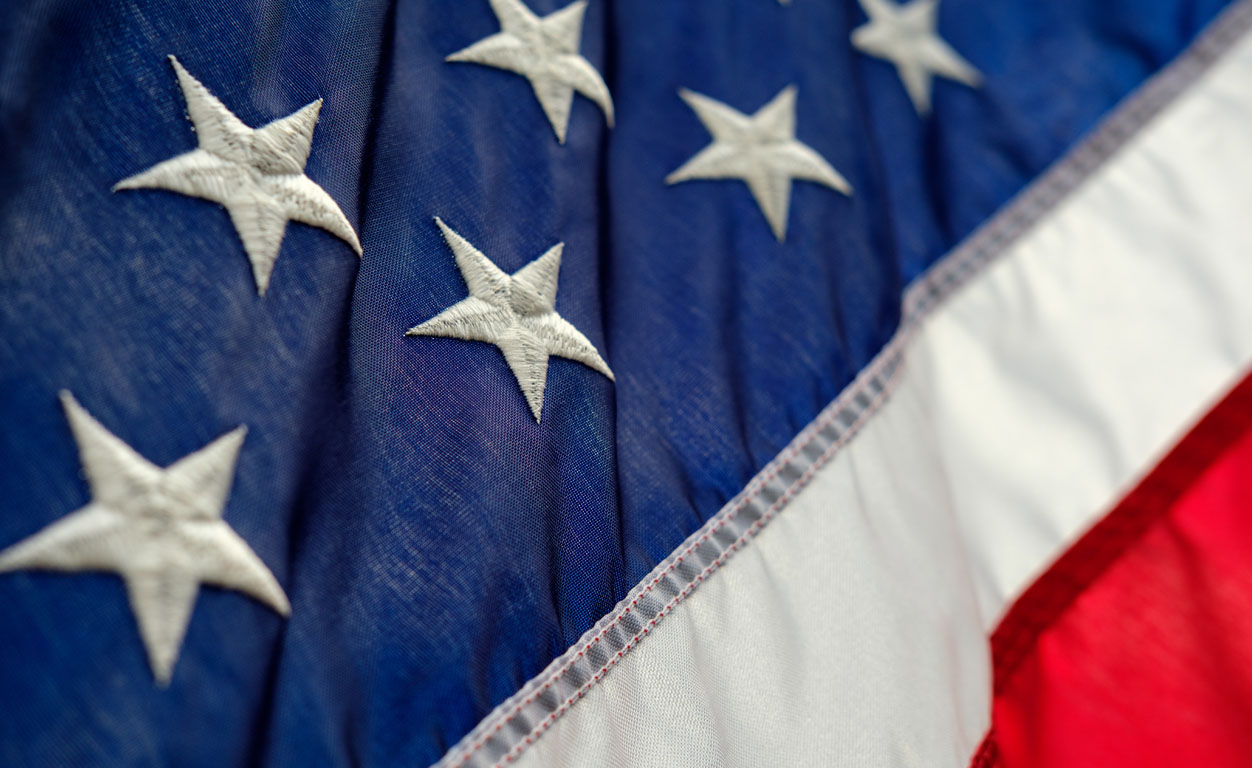 China yesterday raised tariffs from 5 per cent to 25 per cent on $60 billion’s worth of US goods in retaliation to the US action last week. US President Donald Trump had warned China not to raise levies, but Beijing said it would not swallow the “bitter fruit” that harmed its interests.

Currency markets took solace in Trump’s comments that the US has “a very good relationship” with China and that the two were going to meet at the G20 summit in Japan in June. The Dollar staged a recovery against its peers while the Pound was trading at two-week lows, and at one point below 1.2950.

Sterling also suffered from a lull around Brexit as little is coming from cross-party talks between the Conservative and Labour parties. Prime Minister Theresa May said fresh negotiations were to take place this week, suggesting that there has been no much progress so far. Shadow Brexit Secretary Keir Starmer added that any cross-party deal would require a fresh public vote, indicating the two sides remain far apart.

The UK labour market is back in the spotlight today as the Office for National Statistics (ONS) will release the unemployment and wage growth data for April.

The unemployment rate held at 3.9 per cent in the three months to February – its lowest in over four decades. Market participants hope this trend will have continued in April, with analysts predicting this number will keep the momentum. Anything below that would be great news for the Pound, which will certainly make gains against its peers. However, if we see deterioration in the data, it is highly likely to put Sterling under pressure.

Over the past 18 months wage growth has outstripped inflation as the number of available workers decreased. Any sign that the labour market is waning could trigger a sell-off for the Pound.