Fears of a no-deal Brexit rise as Boris Johnson looks to set in stone the 31 December 2020 deadline and limit the transition period to just one year.

Market reaction has been muted to the House of Representatives’ decision to impeach Donald Trump. Now that both impeachment articles have been passed, it is now up to the Republican-controlled Senate to vote on whether to remove the US president from office or not, which seems highly unlikely.

Meanwhile in Westminster, the Queen gave her second speech in three months, outlining the objectives of Boris Johnson’s new government, which are focussed on Brexit, the NHS and immigration and social security overhaul.

Today, the Parliament will hold a second reading and vote on the Brexit withdrawal agreement. Now that Johnson has a convincing majority, the deal is likely to pass. That means the UK will officially leave the European Union on 31 January 2020, before heading into the transition period until 31 December 2020.

The main sticking point for the prime minister will be a vote on whether the 31 December deadline should be enshrined into law, removing any possibility of further extensions. The Pound has given up its post-election gains this week as investors are concerned that this law could increase the chances of a no-deal Brexit.

With no top-tier data releases on the ticket today, the Brexit vote will be the main driver. Meanwhile, as people drift away for the holiday period and with lower liquidity as a result, any shocks could cause higher volatility. 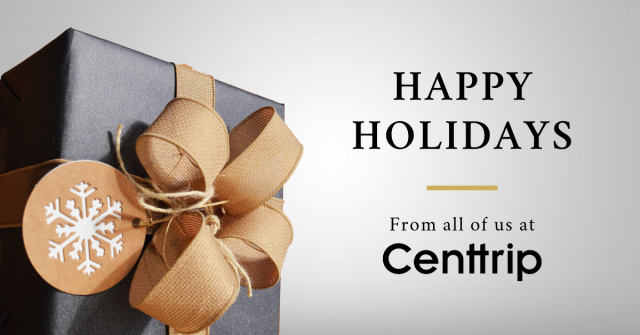