The Chinese yuan continued to lose ground against the US dollar overnight. 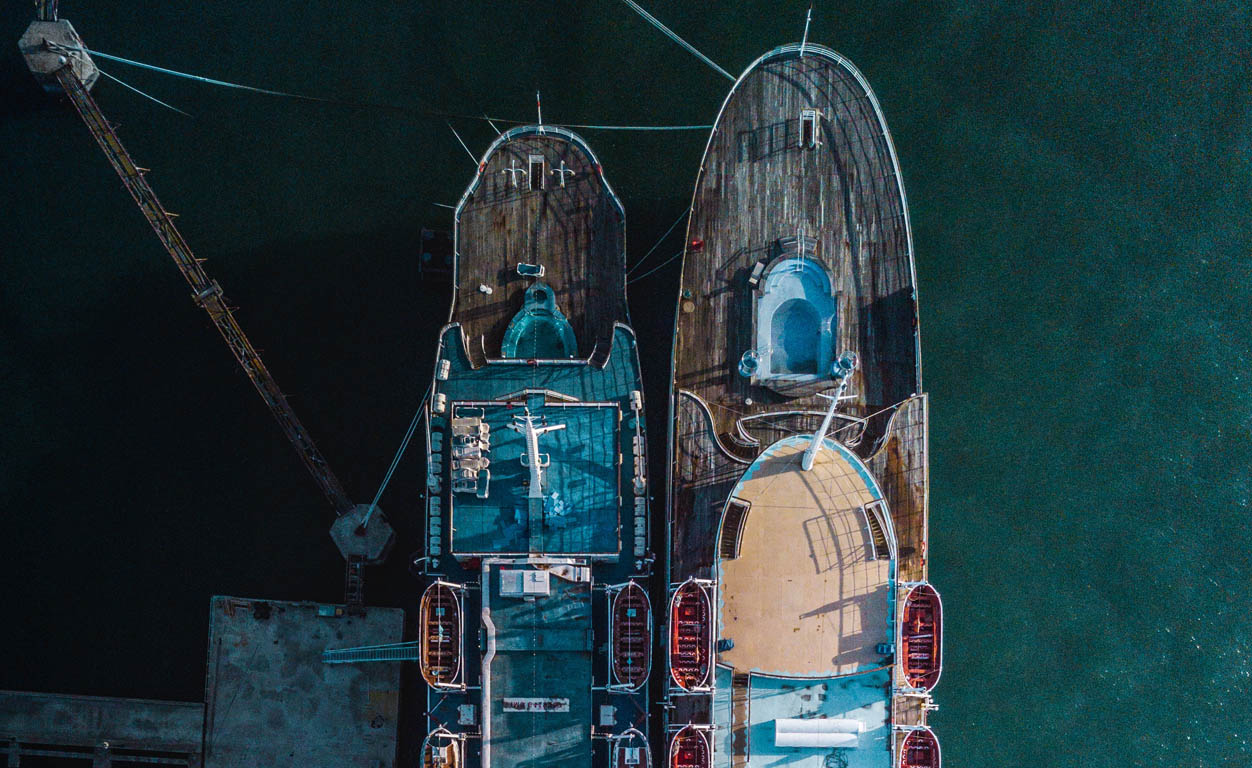 The Chinese yuan continued to lose ground against the US dollar overnight, as the People’s Bank of China set its official mid-point at 6.9996, a level not much firmer than its previous close. The yuan weakened as US claims of currency manipulation by China added to investor caution, as many feel their currency policy has become the new flash point in the ongoing trade war with the US.

The two nations are locked in a trade dispute that was exacerbated last week, with US President Donald Trump’s threat of additional tariffs. Market sentiment has dropped rapidly as concerns over trade frictions are increasing demand for safe haven assets. The price of gold rose 1% overnight to $1488.99 an ounce, with the Japanese yen also rising in value, alongside U.S. 10-year Treasuries, forcing yields to 1.6888% the lowest in almost three years.

Trump has played down fears of a protracted trade war. However, warnings from Beijing suggest that being labelled a currency manipulator will have severe consequences, threatening trade talks and the global financial market.

The dollar lost ground overnight, with levels against the euro pushing above 1.1200 and against the yen seeing a decline of 0.3% to 105.93.

In the UK, government officials insisted that they do want to reach an agreement with the EU before the deadline of October 31st. This comes despite negative comments from EU officials on Monday, who claimed that the UK was happy to leave without a deal.

Market sentiment is still cautious over the UK’s withdrawal, with the focus now moving to the G-7 meeting later this month, that will likely provide more instability.

In other news, the Reserve Bank of New Zealand (RBNZ) served to shock the markets, with a 50 basis point cut, moving interest rates to 1% overnight. Markets had priced in a cut of 25 basis points. However, the RBNZ claimed that a stronger cut was required, as trade tensions and global economic uncertainty reduce the demand for New Zealand’s good and services.

Today sees UK Halifax housing data at 8:30am and US mortgage application data at 12pm.