The US-Chinese trade agreement is under threat as Donald Trump has ratified an act supporting pro-democracy protesters in Hong Kong. 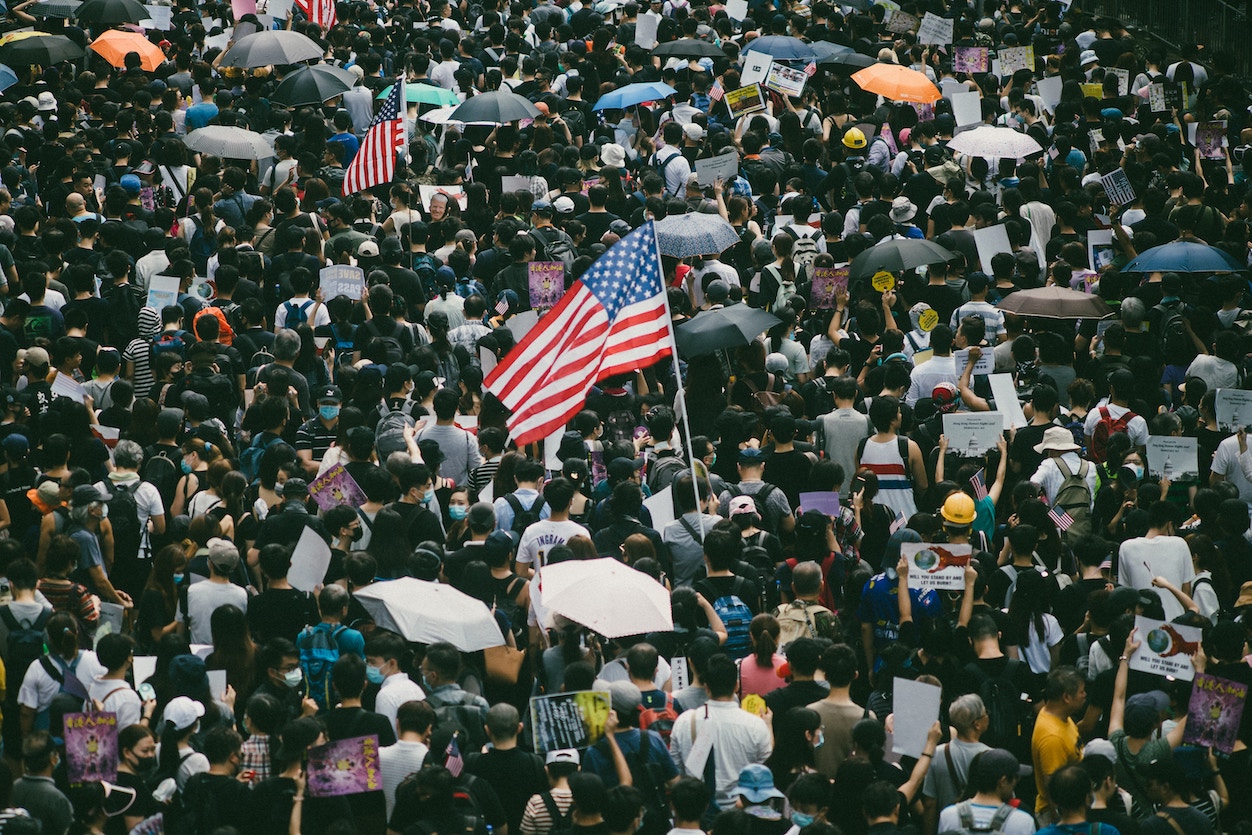 The Hong Kong Human Rights and Democracy Act of 2019 is a US federal law that requires the government to levy sanctions on human rights violators in China and Hong Kong. It also mandates annual checks by the US Department of State if Hong Kong continues to have enough autonomy from China to support its favourable trade terms with the US.

Beijing promised “firm countermeasures”, raising fears that the ongoing trade war between the world’s two largest economies could continue into 2020.

With the Thanksgiving festivities under way and skeleton staff on Wall Street manning trading desks, stock markets in the US, as well as in Asia, took a hit.

With that in mind, top-tier data releases today, 29 November from the Eurozone take the spotlight.

Today’s release should indicate whether the European Central Bank’s (ECB) targeted longer-term refinancing operations announced in September are starting to affect inflation. If the data disappoint, the Euro could end the week under increased pressure and the ECB may have to intervene again to kick-start price growth across the bloc.

Newly appointed ECB President Christine Lagarde may have to look for more ways to stimulate the Eurozone economy in addition to her recent request that the EU 27 member states try to assist by increasing government spending.

The single currency has been feeling the weight since the latest You.gov poll, which predicted the Tories would secure a bigger majority of 68 in the 12 December election. 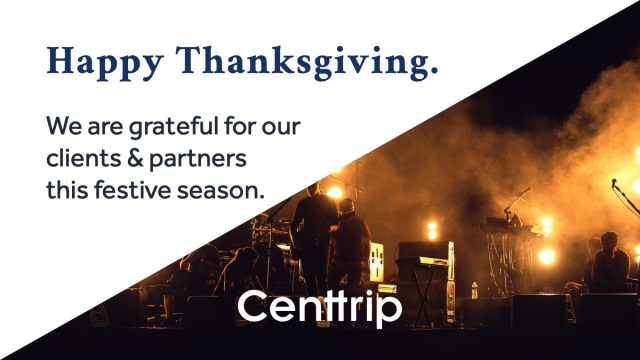