If the polls are anything to go by, Boris Johnson looks set to return to 10 Downing Street on 12 December. But pollsters got it wrong before. 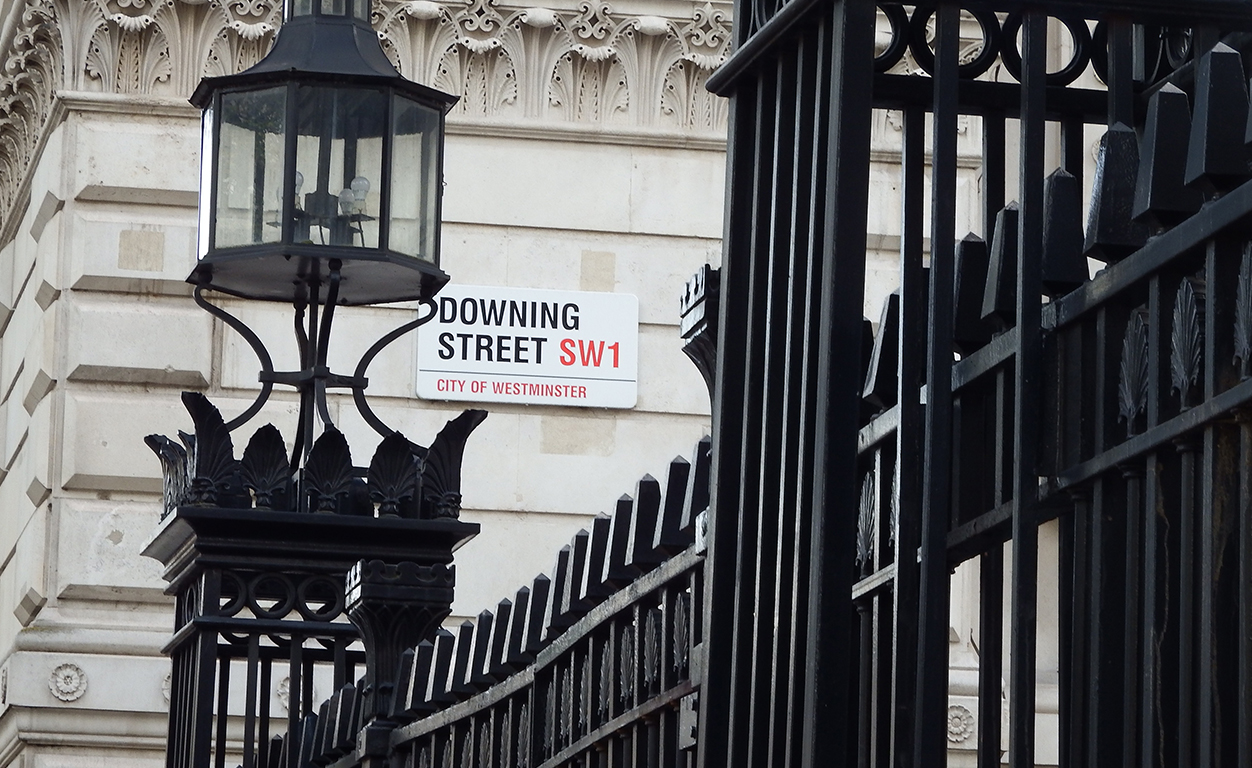 Conservative Party leader and current prime minister Boris Johnson appears to be holding on to his healthy 11-point lead over Labour Party counterpart Jeremy Corbyn, according to the latest Kantar survey on Monday, 25 November.

Meanwhile, Sterling has benefitted from the polls as investors are betting on a Johnson win and light at the end of the Brexit tunnel. However, the public polls in the lead up to the 2015 and 2017 elections, as well as the 2016 EU referendum turned out to be far from correct. But in politics anything can happen. Are we in for another shocker on 12 December?

Ahead of the Thanksgiving holiday tomorrow, 28 November, today’s data will shed some light on the health of the US economy:

After the Federal Reserve (Fed) cut the benchmark interest rate at the end of October for the third time in five months, market participants have breathed a sigh of relief. It was not long ago that the latter were fearing the worst and predicting a recession for the world’s largest economy. The recent housing and manufacturing data showed a bounce-back, so investors will be watching closely data releases this afternoon for any further positive signs.

Slightly conservative forecasts might suggest that participants still have to digest existing concerns before they are able to tuck into their turkey. Durable goods are forecast to decline, but at a slower pace compared to September, which could provide some support for the greenback. If the release misses expectations, the Dollar is highly likely to drop from its recent 1.5-week highs.

The preliminary GDP, which has been predicted to stay the same as in October, is also worth a close watch. If there is any divergence from the forecast, the Dollar is likely to face volatility as some traders might have already clocked out for the Thanksgiving festivities.