Threat of US government shutdown weighs on the Dollar 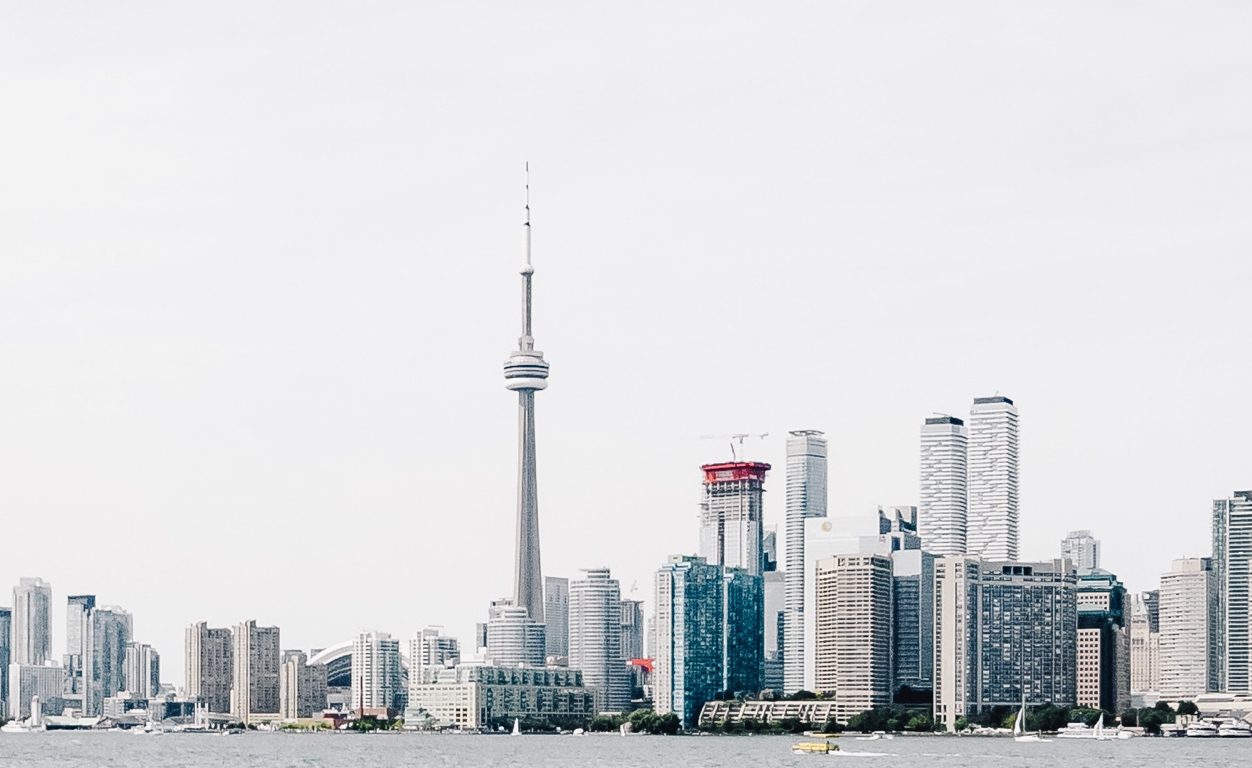 The Dollar opened yesterday, 16 January under additional selling pressure as Republican leaders are struggling to avert a possible government shutdown in the US.

As the government funding is due to expire this Friday, 19 January, Republicans are looking for another short-term measure to agree on spending priorities while trying to keep immigration issues separate.

The stopgap bill would ease pressure on President Donald Trump and the Dollar in the short term. However, with mid-term elections for both the House of Representatives and the Senate due in November and Trump holding only a slim majority in both houses, the fact that the budget has not been formally agreed may be seen as potentially damaging to the president and the greenback.

In the UK, key inflation data were released yesterday. The Consumer Price Index (CPI) was in line with forecasts, at 3 per cent, which was a contraction from 3.1 per cent in the previous month. Despite this being good news for high-street shoppers, it is still a long way above the Bank of England’s target of 2 per cent, as a result of a sharp rise in fuel prices over the past quarter and the continued weakness of the Pound making imports more expensive.

Eurozone CPI data are due to be released today, 17 January, at 10:00 (GMT). We anticipate to see a retraction from last month’s read of 1.5 per cent to 1.4 per cent. If the data come below expectations, this could indicate the Euro is weakening. As the European Central Bank is looking to wind down its quantitative easing programme this year, a miss in the inflation data could make the ECB to change its rhetoric at its next meeting on Thursday, 18 January.

EUR/USD has gained back overnight after the pair spiked to 1.2322 following reports that Republican leaders in Congress have abandoned efforts to reach a broad budget agreement before federal funding runs out on Friday. As a result, the Dollar sold aggressively, but the move has since been paired. We look for resistance at yesterday’s high of $1.2322 before the 18 December (2014) high at $1.2352. On the downside, yesterday’s low at $1.2186 and the 4 January high at $1.2089 are in focus.

A threat of a possible government shutdown in the US caused the Dollar to sell off hard to 110.18 before gradually recovering overnight, having traded at session highs. Above today’s high, we look for resistance at yesterday’s high at ¥111.18 and Friday’s high at ¥111.69. On the downside, the overnight low at 1.1018 is our first support target.