The Pound rose following positive Johnson-Varadkar talks that suggested there was a pathway to a Brexit deal. 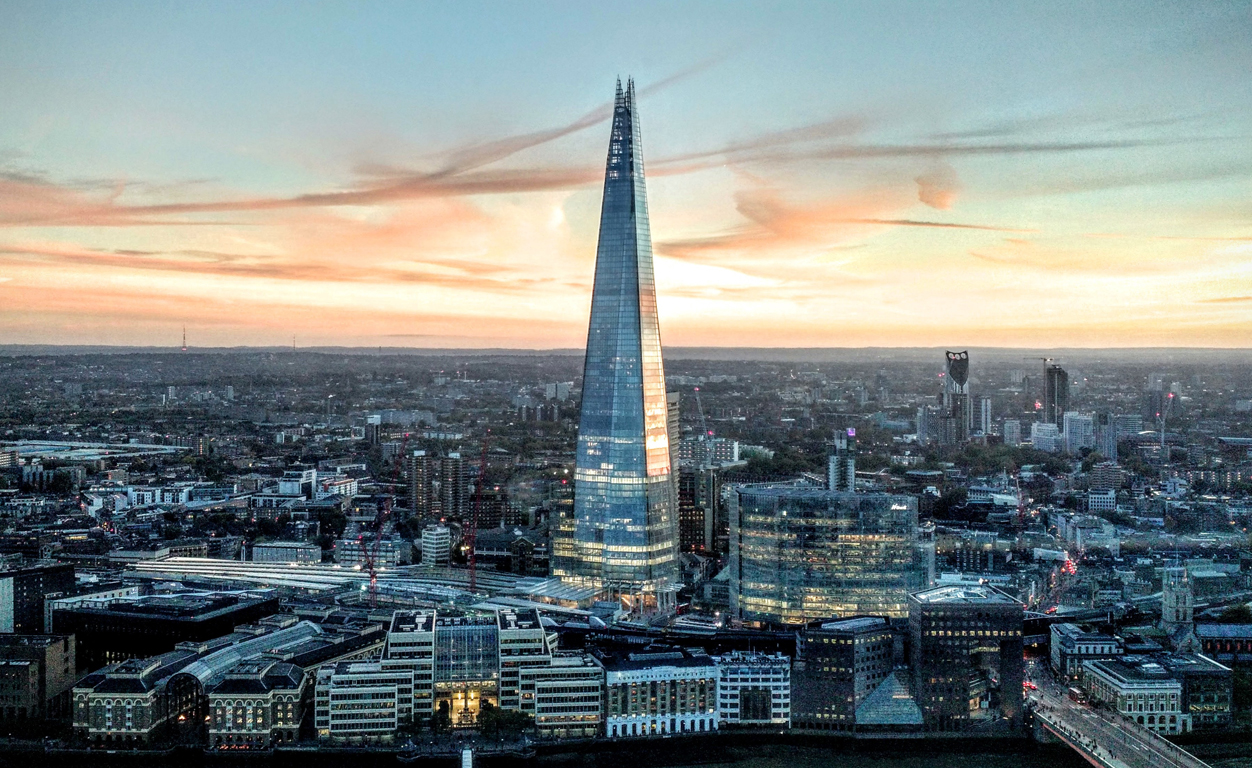 A joint statement after the meeting said “both continue to believe a deal is in everybody’s interest”. And The Irish Times reported there had been “significant movement” on the UK side.

The news buoyed Sterling on hopes a no-deal Brexit could be averted. The Pound reached 1.2469 against the Dollar – its biggest single-day gain since 19 March. However, we have seen false dawns before, and any proposed deal would still need to be agreed by the European Union and a vote in the Houses of Parliament.

Meanwhile, in the US, Reuters’ reports that Washington may be weighing up a currency pact with China as part of a truce deal, which could suspend a tariff hike planned for next week, helped stock markets recover. The Dow Jones Industrial Average climbed as much as 220 points, cancelling out some of the losses from earlier in the week.

US President Donald Trump added later that he still planned on meeting with Chinese Vice Premier Liu He today, boosting optimism that there could be positives from the first trade talks in over two months.

Apart from a speech from outgoing European Central Bank Chair Mario Draghi this morning, there is little top-tier data of note today. Markets will continue to eye the ongoing Brexit developments and US-Chinese trade talks for direction as we head into the weekend.

Get Brexit ready. No matter what.