Sterling holds up while another Brexit storm brewing

Positive jobs and earnings data this morning are unlikely to provide much support for the wavering Pound. 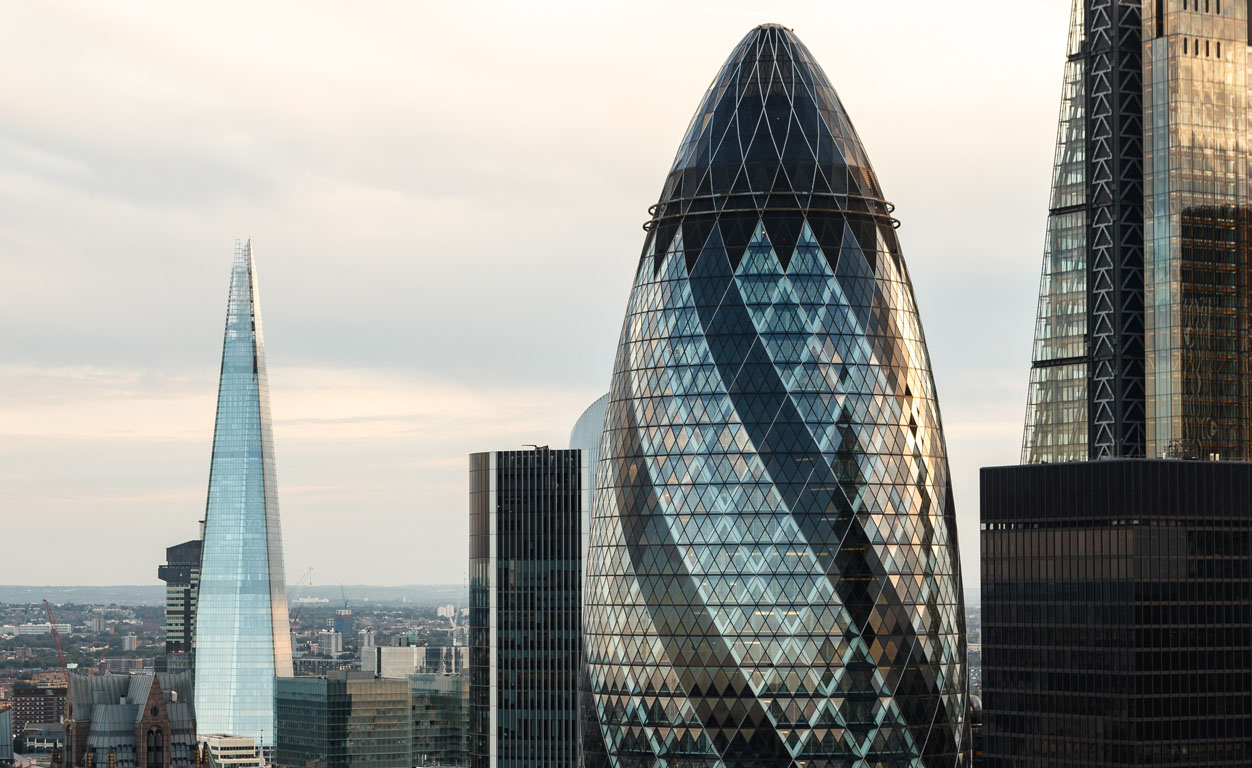 The Pound has started the week on a somewhat steadier footing. However, positive unemployment and earnings data this morning are unlikely to provide additional relief for the currency, nor affect the Bank of England’s current outlook as no-deal Brexit continues to dominate the headlines in the UK.

Prime Minister Boris Johnson is preparing for a parliamentary battle against MPs who will try to block a no-deal scenario in the second week of September.

His cross-party opponents continue to be divided on the best way to prevent the UK from crashing out of the European Union on 31 October. But they are looking to get the Court of Session in Edinburgh to rule that suspending parliament to make the UK leave the EU without a deal is “unlawful and unconstitutional” and to request an extension to Article 50. This challenge was brought by the same group of anti-Brexit politicians last year who got a ruling from the European Court of Justice allowing the UK to cancel Brexit without the permission of the other 27 EU state members.

Meanwhile, the Euro dipped 0.25 per cent against the Dollar to $1.1188, giving back the previous day’s modest gains following a pull-back from five-week highs in Italian bond yields after the rating agency Fitch left the country’s credit rating unchanged.

The European Central Bank (ECB) is widely expected to ease policy as early as September and concerns around Italy continue to linger as Deputy Prime Minister and right-wing League party leader Matteo Salvini has called for an early election. The Italian Senate will today debate Salvini’s no-confidence motion in the present government. That said, German Consumer Price Index (CPI) figures this morning were in line with expectations.

China’s daily Global Times reported China could withstand any pressure from the US. China’s central bank set the official mid-point reference rate for the Yuan at 7.0326 per Dollar today, 13 August, which is above what analysts were expecting.

Meanwhile, the Dollar was undermined by further concerns that the US-Chinese trade war will damage the US economy. A weaker currency would make the country’s exports cheaper, and the Trump administration has consistently complained that a cheaper Yuan will give China a trade advantage.

While futures markets are predicting at least two more interest rate cuts by the end of 2019, economists have lately been more concerned about the chances of another recession. Bank of America Merrill Lynch economists said they see odds for a recession now at a one-in-three chance in the next 12 months, and Goldman Sachs economists lowered their forecast for fourth-quarter growth to 1.8 per cent.

There are a few releases today that could move things along, but it will still be largely about the risk mood around the US-Chinese trade rhetoric and accompanying renminbi weakening, followed by US CPI data release in the afternoon.