Philip Hammond will deliver the latest update on the UK economy just hours after a crucial parliamentary vote on May's Brexit deal. 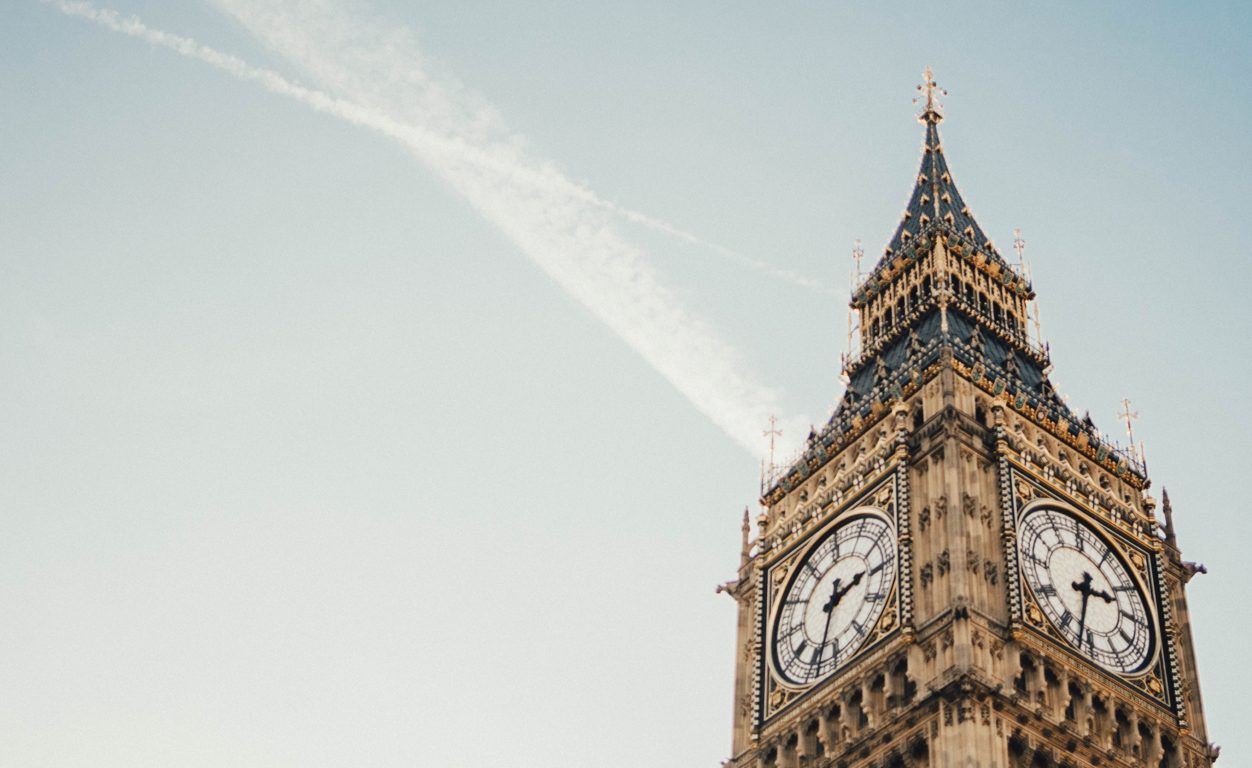 UK Chancellor of the Exchequer Philip Hammond tomorrow, 13 March will announce his Spring Statement. Unfortunately for him, it comes only one day after a crucial vote on the Brexit withdrawal agreement in Parliament and potentially just hours before a probable vote on whether to leave the European Union with no deal or to delay the 29 March Brexit deadline.

The chancellor has always been very vocal about the importance of leaving the EU with a deal. Over the weekend, he suggested that if the House of Commons backed Prime Minister Theresa May’s deal, he could move forward with plans to increase public spending and cut taxes, while focussing on a continued deficit reduction.

The government last year declared the “end of austerity”. In addition, an acceleration in Britain’s pace of deficit reduction boosted by higher income tax revenues and lower spending on welfare put the government on course to finally balance the budget following a decade of cuts in the public sector. However, May’s promise to increase spending on the NHS and the personal tax allowance to £12,500 has absorbed the gain.

The Spring Statement is the government’s public response to the bi-annual forecasts from the Office for Budget Responsibility (OBR). However, with Brexit dominating the political landscape not only in the UK but also across the globe, the focus will likely be on new growth forecasts, the strength of the labour market and a deficit reduction.

This budget comes only one week after the Organisation for Economic Co-operation and Development (OECD) reduced its 2019 growth projections for the UK from 1.6 per cent to 0.8 per cent. Hammond will probably celebrate the biggest recorded surplus in UK history thanks to a bumper tax haul, showing that despite the economy slowing, UK Plc posted a £14.9 billion surplus in February. The rise comes in line with the booming labour market and wages rising at 3.4 per cent year on year, way above inflation at 1.7 per cent.

The surplus will give the chancellor a substantial war chest to counter concerns over Brexit, which can derail earlier forecasts from the OBR. The latter has admitted that it was impossible to quantify the impact Brexit will have on the economy “given the lack of any meaningful basis on which to predict the outcome of the negotiations over the future relationship between the UK and the EU” and that a disorderly outcome “could have severe short-term implications for the economy, the exchange rate, asset prices and the public finances. The scale would be very hard to predict, given the lack of precedent”.

However, Hammond is unlikely to put that money to use this week and will wait until there is more clarity on Brexit before wheeling out more serious ammunition to divert attention from the deadlock in negotiations with the EU.

Nevertheless, it is still a good time to take stock of where the UK economy is at and what we can expect. Especially now that an extension to Article 50 is looking increasingly likely, which would give the chancellor more leeway until the Autumn Budget.

UK Budget: Foretale of end of austerity, but at what cost?