UK Parliament now has only a couple of days to determine whether or not the UK will leave the EU on 31 October. 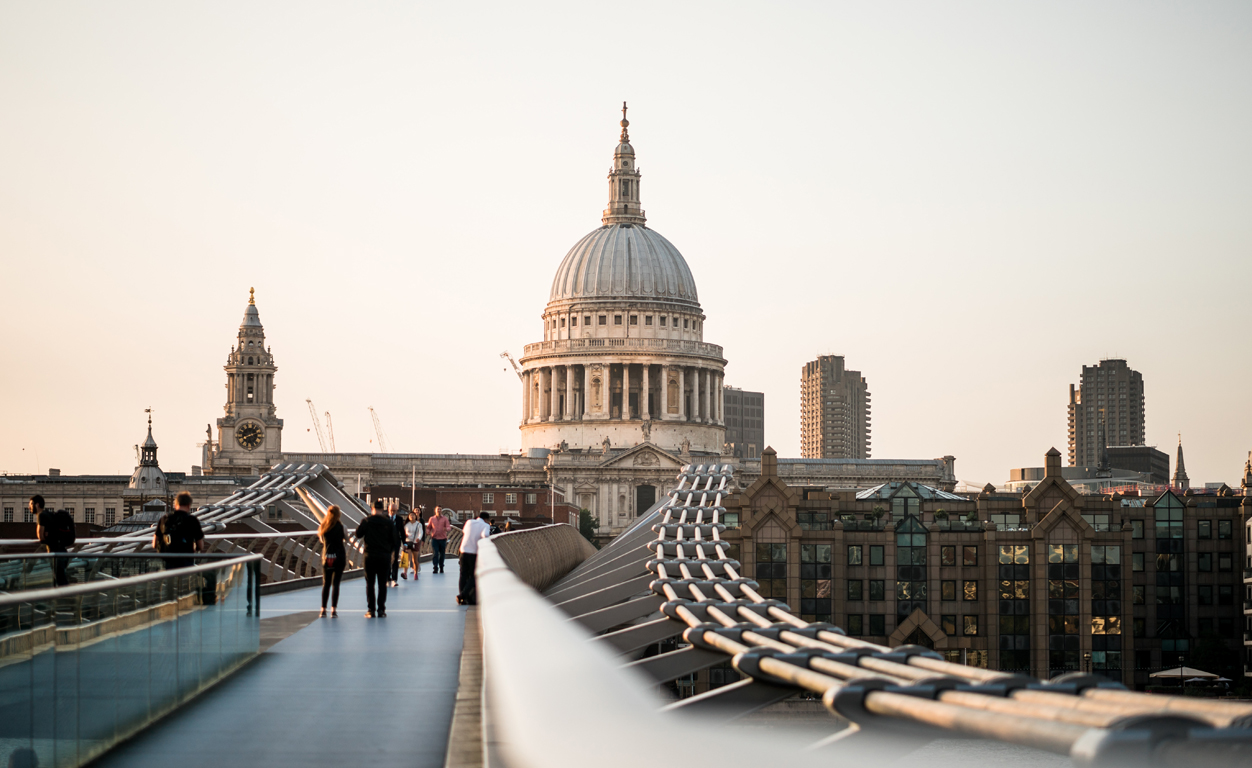 Boris Johnson’s plan to ratify his Brexit deal by Thursday, 24 October is not going well as House Speaker John Bercow has blocked a meaningful vote on it until today. Bercow stated that the motion on Brexit was exactly the same as the one brought last Saturday and should not be debated again on Monday.

The prime minister will now attempt to get his Withdrawal Agreement Bill through Parliament in the space of less than a week. The major concern for Johnson is that opposition Labour Party MPs could table amendments designed to wreck his plan, including the demand for a customs union and even a second referendum.

If the process gets frustrated further, or Parliament votes for any amendments, the prime minister may abandon legislation, accept the need for an extension beyond 31 October and then demand a general election.

Sterling remains buoyed, trading close to $1.3000 and €1.1650 as Johnson appears to be doing all he can to leave the European Union with a deal and on good terms. However, the UK currency remains sensitive to any political developments. The lack of economic data releases globally keeps Brexit firmly at the top of the news agenda and the main driver for the week so far.