While Parliament is on break, government talks with the opposition Labour Party might have reached a common ground. 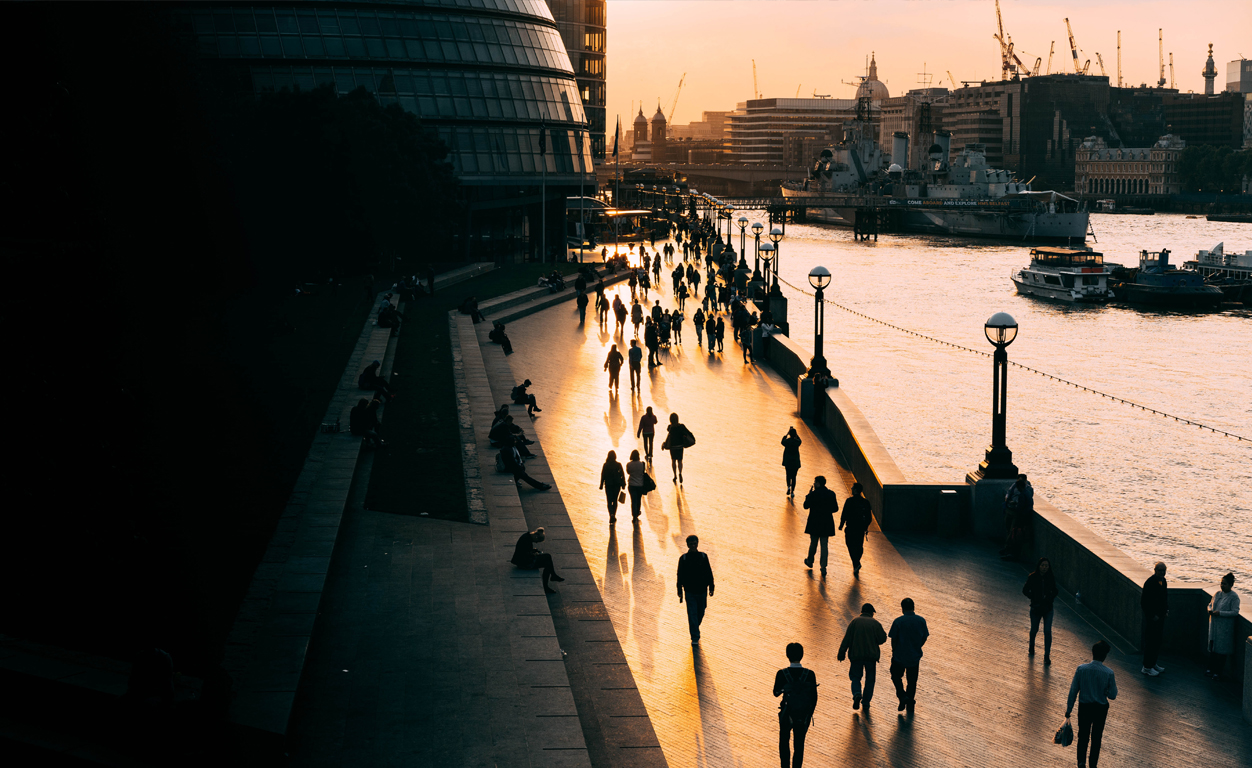 The UK retail sector continues to feel the pinch from Brexit as many more businesses are running out of cash. In addition, the traditional high-street shopping is on decline as consumers turn online. Fears over Brexit have triggered the most UK profit warnings since the 2008 financial crisis. 89 London-listed firms issued alerts in the first quarter of 2019 – one-fifth more than a year ago, according to Ernst & Young’s Profit Warning Stress Index.

Despite a no-deal Brexit being averted in the short term, leading business groups have warned that the new 31 October deadline, coming just two months before the most critical time in the retail calendar, will cause more problems. Contingency planning will add further pressure to retailer’s bottom lines.

Helen Dickinson, Chief Executive of the British Retail Consortium (BRC) said, “Businesses are spending hundreds of millions putting in place mitigations against a no-deal Brexit that would be better spent improving customer experience and prices.” And the Confederation of British Industry (CBI) said that while an “imminent economic crisis had been averted” businesses would be “none the wiser” about the situation in six months’ time.

Little economic data is due today. Tomorrow looks busier for direction guidance as the UK will release its latest unemployment and wage growth data, followed by business confidence data from Germany and industrial output from the US.

With the UK Parliament on its Easter recess and less political developments around Brexit, economic data will take centre stage in the short term.