While the Tory leadership race is in full swing, the new prime minister will have to fix a lot of what Brexit broke. 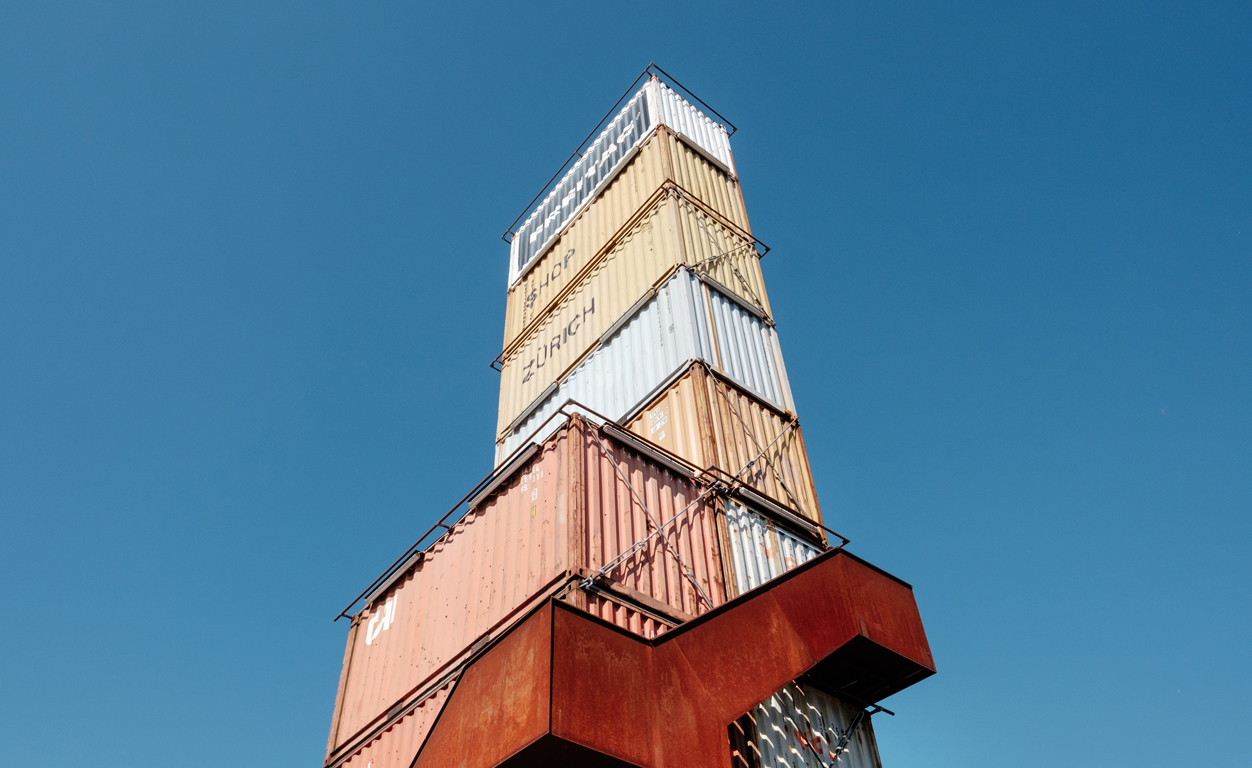 The UK economy shrank by 0.4 per cent in April as pre-Brexit stockpiling and planned car factory closures after the 31 March deadline took their toll. The Office for National Statistics’ (ONS) data released yesterday, 10 June showed that the manufacturing sector contracted by 3.9 per cent, led by a 24 per cent drop in vehicle production – the largest such fall since records began in 1995.

Economists had expected a slowdown after UK Plc posted better-than-expected growth of 0.5 per cent during the first quarter of 2019. However, the contraction was much worse. The National Institute of Economic and Social Research now predicts a 0.2 per cent contraction for the second quarter of the year.

Brexit was the main driver in the sharp slowdown. Carmakers brought forward their summer shutdowns to counter any supply chain issues in case the UK left the European Union without a deal in March. Manufacturers also suffered after initially taking advantage of foreign and domestic firms’ stockpiling.

Meanwhile, Donald Trump said he was ready to impose further tariffs on Chinese goods, if no progress can be made during trade talks at a G20 summit in Osaka, Japan later this month. Trump has previously said that a further $300 billion’s worth of Chinese imports are in the firing line, if the talks do not go well.

With a relatively data-light day, the main focus will be on UK unemployment and wage growth data for April. The releases could weigh on the Pound if they follow the trend from the manufacturing and GDP releases.

Mexico agrees on immigration with US, avoids tariffs

China open to work with US on trade