Pound suffers on yet another Brexit impasse

The EU is weighing possible concessions to help the UK avoid a chaotic departure from the bloc without a deal. 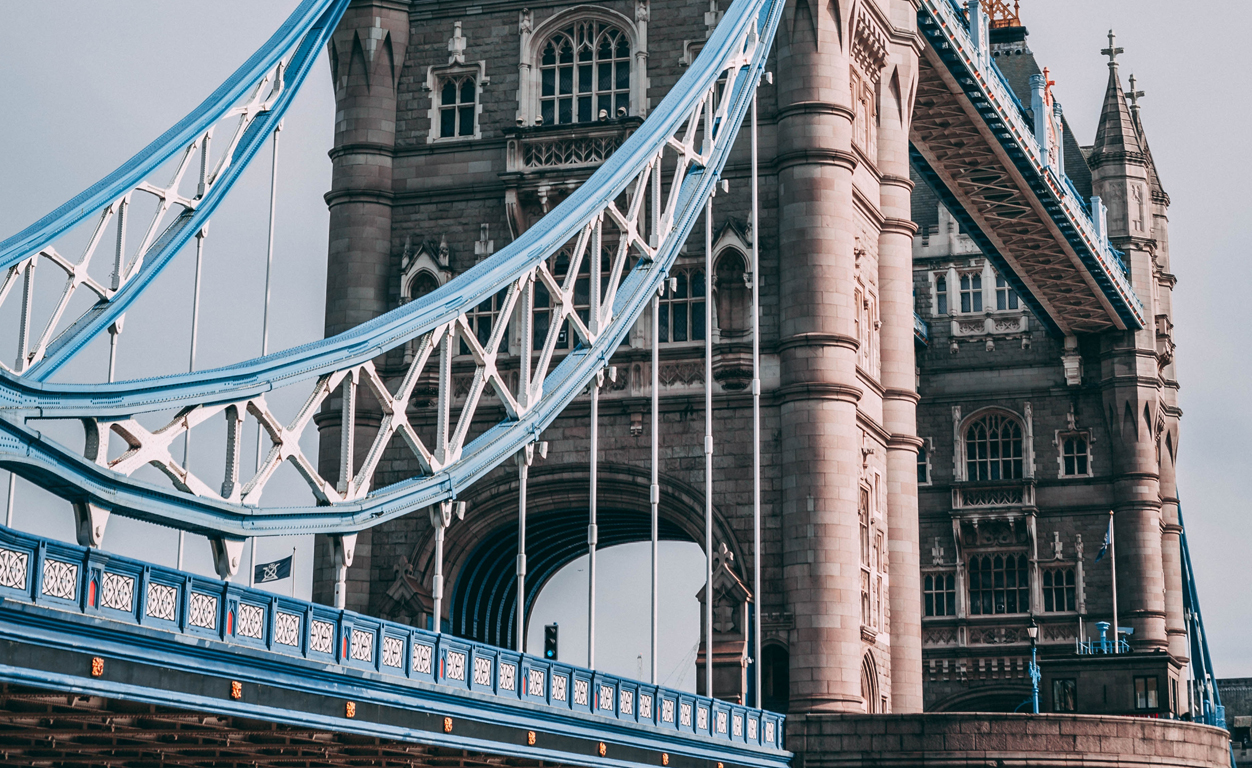 Sterling woes continued this week as investors are becoming increasingly cautious of Eurosceptic Boris Johnson winning the Tory Party leadership contest to replace Theresa May as the UK’s next prime minister as early as next month. In addition, poor economic data and signals that the Bank of England (BoE) may consider trimming interest rates are also weighing on the Pound, which slumped by 0.5 per cent overnight to 1.2515 against the Dollar, closer to the year low of 1.2439.

The Dollar, meanwhile, rose to a six-week high of 108.990 against the Yen last week, but slid after Federal Reserve Chair Jerome Powell set the stage for a rate cut later this month by highlighting uncertainties facing the world’s largest economy. This view has been compounded by other Fed members, with the focus very much being on when, not if, they cut rates and by how much.

The increasing value of the greenback is perceived to be the primary reason for the slump in economic growth, with speculation mounting that the US is starting to buy other currencies in a bid to devalue the Dollar. Analysts are now predicting the Trump administration could intervene in these economic matters and use methods stronger than tweets and rhetoric around central bank policies.

In other news, the Reserve Bank of Australia (RBA) has left the door open for further interest rate cuts, according to its latest policy minutes. The RBA cut the official cash rate to 1 per cent – a new all-time low – at the meeting earlier this month after a quarter percentage point reduction in June. However, concerns continue to mount over employment rates in Australia, along with the lack of wage growth in experienced workers.

BoE Governor Mark Carney is due to speak today at 13:00 (GMT) followed by a release of US retail sales data at 13:30.