Theresa May continues on but all eyes remain focused. 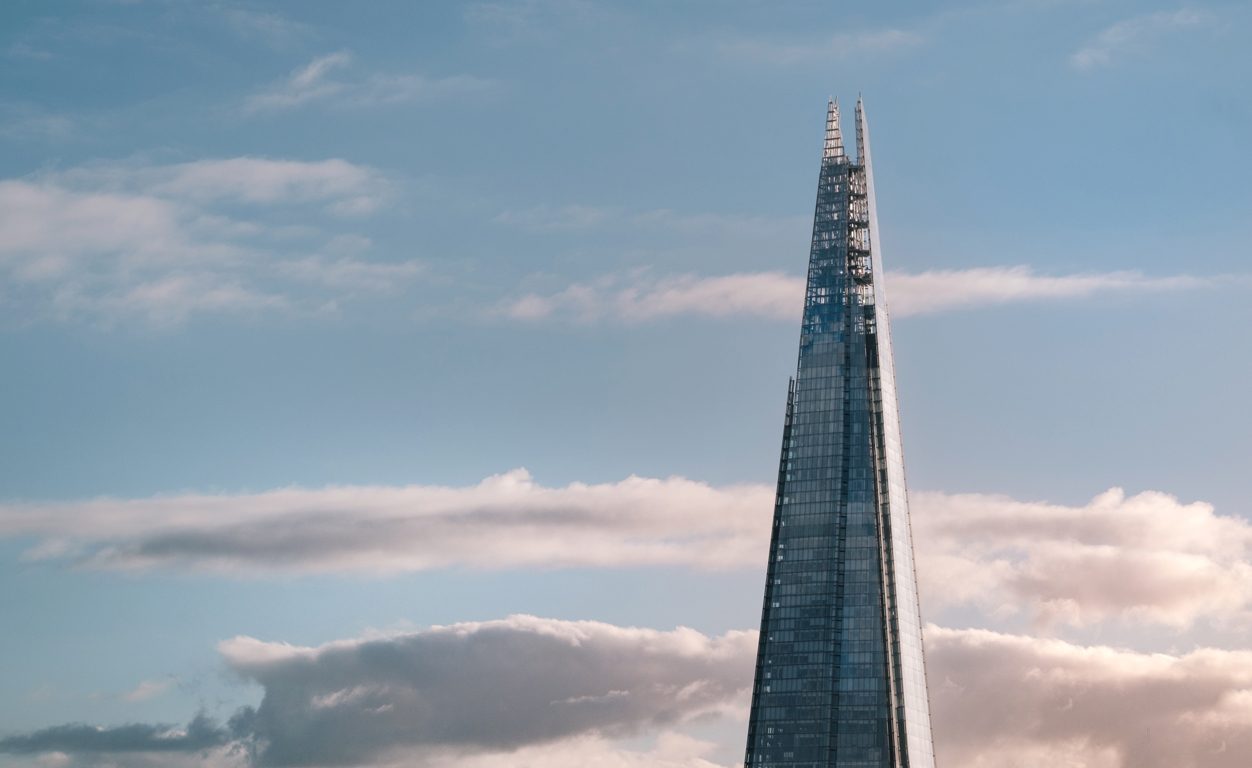 Theresa May has survived the weekend. Chairman of the 1922 Committee, Sir Graham Brady, who is charged with receiving letters of no-confidence in Theresa May, admitted that the magic number of 48 had not been reached, but would not reveal the current total. To date, 25 MPs have declared that they have submitted letters, with others thought to have done so anonymously. It is now suggested that the motion is not gaining traction and as a result the Pound has recovered marginally against the Dollar.

The first opportunity to have a vote of confidence in the PM would be tomorrow, Tuesday 20 November. A flurry of announcements today could put her premiership under severe strain once more. Until clarity is provided on the state of Mrs. May’s leadership and the subsequent direction of the final stages of the Brexit negotiations the Pound will remain under pressure.

Across the pond, comments on Friday from newly appointed US Federal Reserve vice chairman Richard Clarida prompted traders to reassess the pace of future US interest rate increases. He cautioned about a slowdown in global growth, saying “that’s something that is going to be relevant” for the outlook of the US economy. With a rate hike expected in December and two more in the first half of next year, the comments may hint that the Fed is set to slow these rises down and led some traders to questions if the Dollar’s rally could come to an end.

The economic calendar is light this week, and with Thanksgiving in the US, eyes will remain firmly focused on Westminster and any moves against Theresa May.