Sterling continued to weaken this week after disappointing economic data and the Rudd resignation. 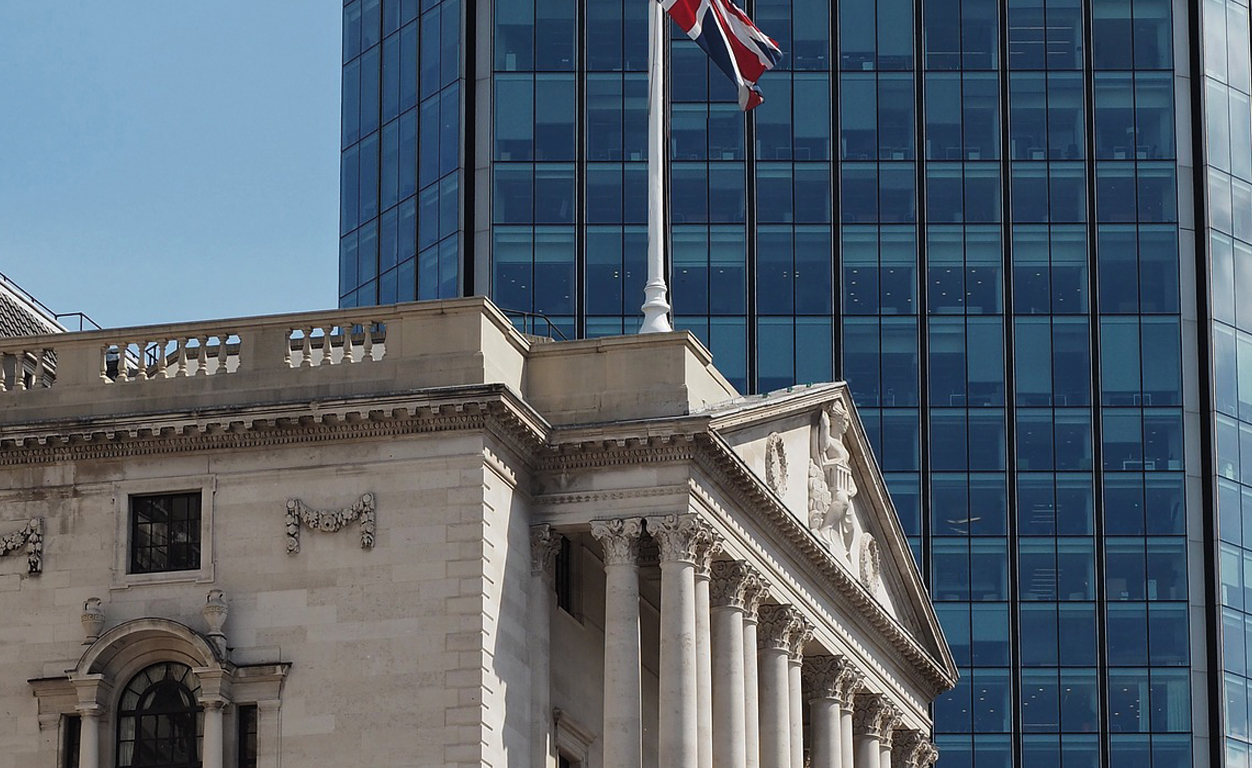 The GDP data released last Friday, 27 April showed the UK economy almost stalled in the first quarter of 2018, having only grown by 0.1 per cent. This was the weakest growth period in five years, which will add more uncertainty as to whether the Bank of England (BoE) will raise interest rates in May or not.

Over the weekend Amber Rudd resigned as British Home Secretary saying she “inadvertently misled” members of parliament over targets for removing illegal immigrants. The news put the Pound under more pressure as Prime Minister Theresa May is yet to announce a successor.

Our focus this week turns to the Federal Reserve (Fed), particularly its monetary policy statement and interest rate decision this Wednesday, 2 May. We expect interest rates will remain within the current 1.5–1.75 per cent bound, but the recent uptick in inflation may result in more hawkish rhetoric from the Fed and will strengthen the Dollar further.

EUR/USD pair kicked-off the week on a quiet note, as holiday-thinned markets left the rates fluctuating between gains and losses well above the $1.21 handle, as investors await fresh impetus from the sentiment on the European open ahead of the German Prelim CPI release. The spot extends its consolidative mode into Asia, having staged a solid recovery from three-month lows of $1.2056 reached in the mid-European session last Friday after the US dollar clocked fresh multi-month tops versus its major rivals. We look for support at $1.2100, $12060 and $1.2020. On the upside $1.2160, $1.2200 and $1.2245

Is broadly unchanged overnight having traded in a very tight ranged after the pull back last week as Sterling came under pressure after some weak UK data and on going Brexit concerns.