The US has pledged to end all exemptions to its Iran sanctions by May to stop eight biggest buyers from buying Iranian oil. 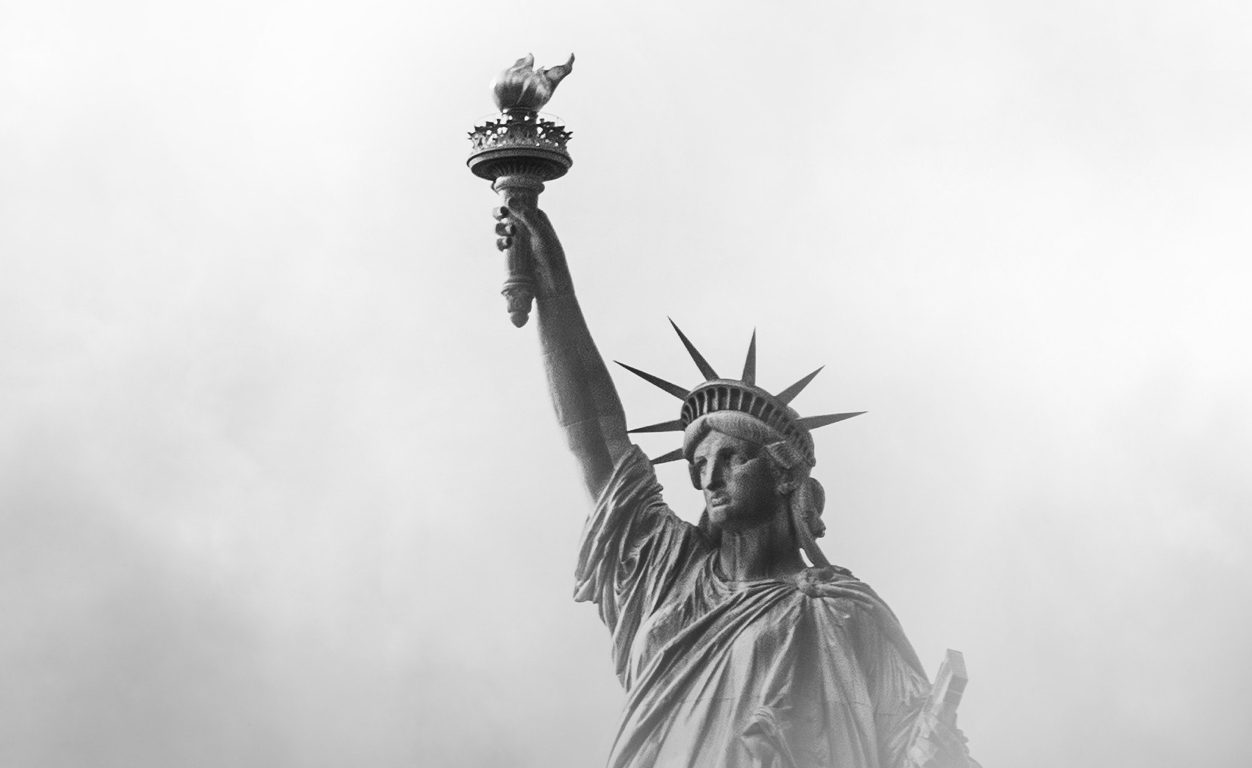 The US yesterday, 22 April imposed further sanctions on Iranian oil exports. Brent crude rose by 2.9 per cent, trading at $74.04 a barrel – its highest since November 2018.

The US refused to renew waivers that permitted eight countries to import Iranian oil without violating its sanctions. Last November, Washington reintroduced the sanctions against Iran in response to the latter’s nuclear programme and support for militant groups, but gave exemptions to China, Greece, India, Italy, Japan, South Korea, Taiwan and Turkey.

The jump in the oil price could have an adverse effect on manufacturing sectors globally as input and logistics costs are likely to increase, which will end up being put onto consumers.

UK members of Parliament (MPs) today will return from the Easter recess. Cross-party talks between Theresa May and the Labour Party aimed at breaking the deadlock over the Brexit withdrawal agreement are also due to resume after a two-week break.

The economic calendar is light on events but tomorrow we will watch closely the German business sentiment and UK borrowing data releases.