The US pledges to levy sanctions on Iran while the Tory leadership race is down to the final two who are still to shed light on how they would deliver Brexit. 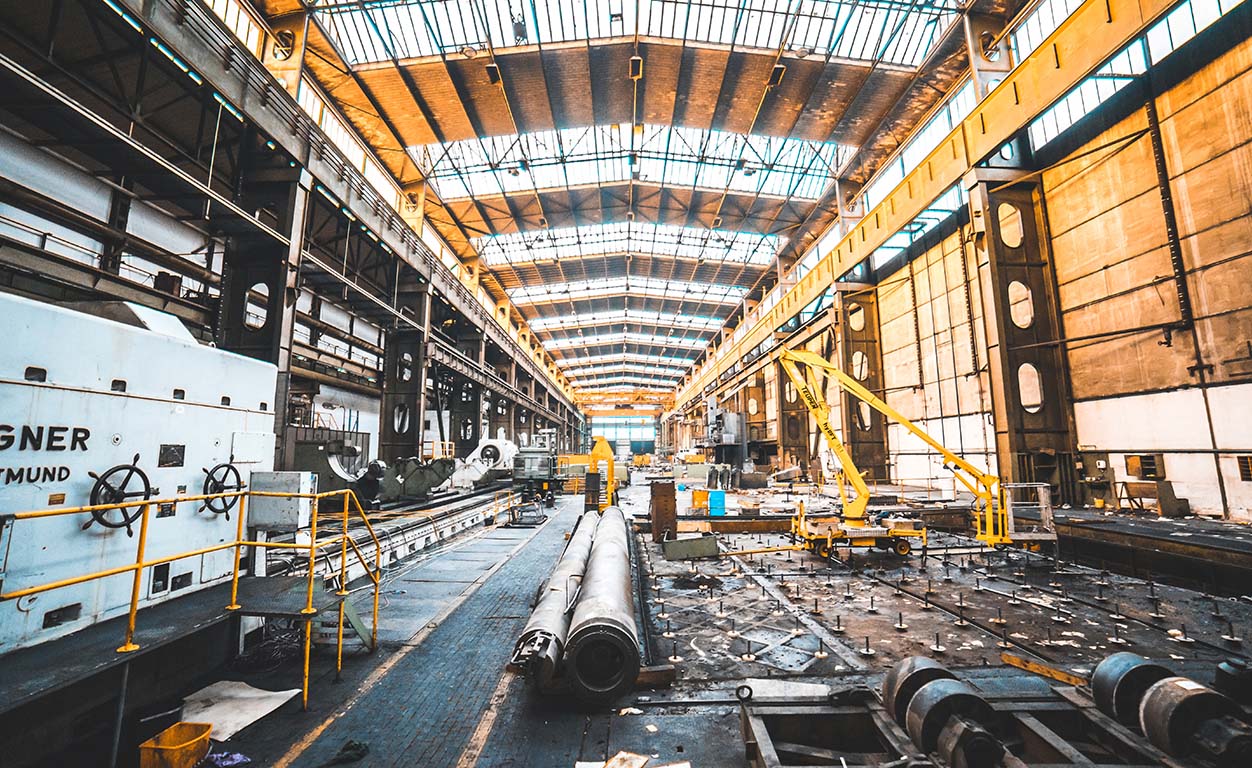 Oil prices continued to rise as tensions between Tehran and Washington escalated following Iran’s shooting down of an unmanned US surveillance drone.

US Secretary of State Mike Pompeo said “significant” sanctions would be levied on Tehran amid media reports alleging Tehran received a message from President Donald Trump through Oman warning of an imminent US attack on Iran.

Heightened geopolitical risks and increased likelihood of US interest rate cuts prompted investors to shift to the safety of gold, which has been trading at a near-six-year high at 1,405.41 an ounce.

Meanwhile, the Euro stretched its last week’s rally, having risen to a three-month high of 1.1386 against the Dollar, as bearish bets on the greenback remained solid in the light of a potential interest rate cut by the Federal Reserve.

Investors are looking ahead to the G20 summit in Osaka, Japan later this week. The meeting could be a potential turning point for global trade tensions as Trump is due to meet with Chinese President Xi Jinping. A  lot is riding on these talks as Trump had threatened to slap tariffs on another $300 billion’s worth of Chinese goods if Washington and Beijing fail to reach a trade agreement.