Britain could avoid a disorderly departure from the EU as MPs voted to block a no-deal Brexit outcome. 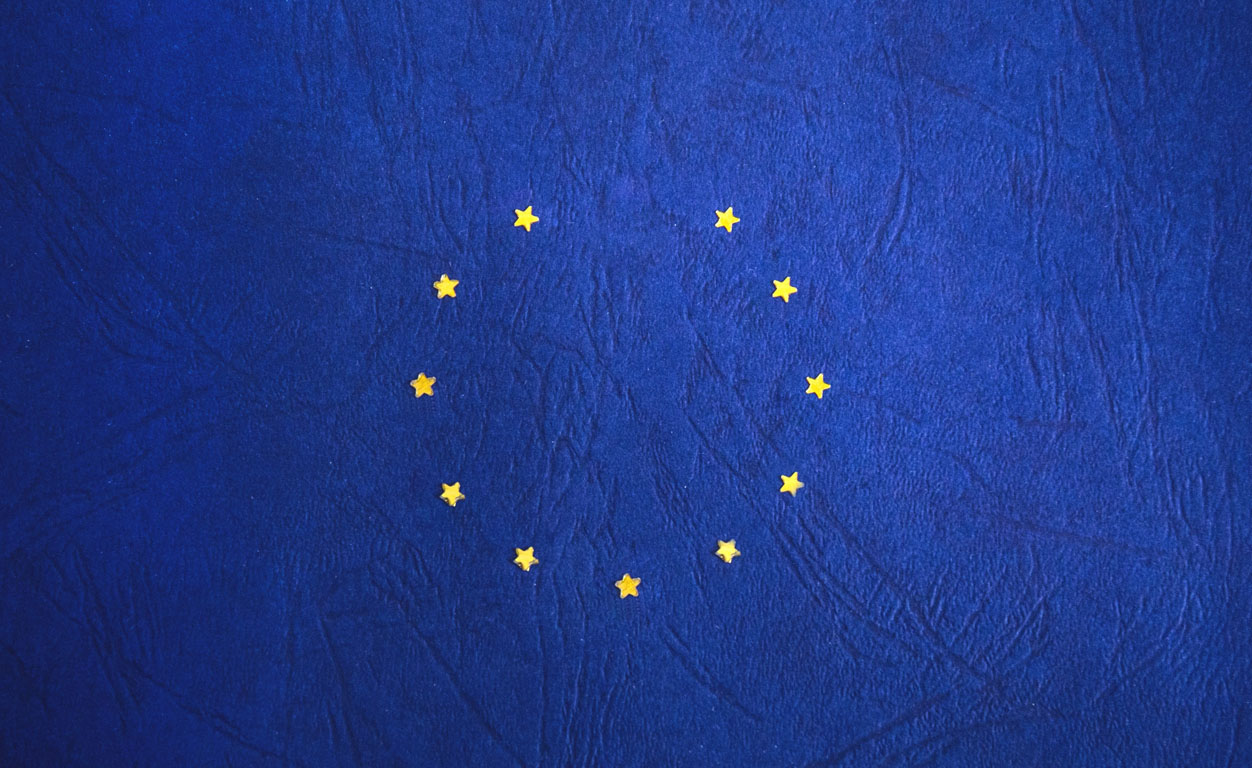 A majority of one passed draft legislation that will force Theresa May to ask for an extension of Article 50 in a bid to avoid a no-deal Brexit. The vote came after the UK Prime Minister met with Jeremy Corbyn. The Labour Party leader described the meeting as “useful, but inconclusive”, while 10 Downing Street said both parties showed “flexibility”. The talks will continue today after the pair agreed a “programme of work”.

Market reaction was subdued to both the vote and the talks as fears of no deal remain until any extension is ratified by all 27 EU member states.

Mark Carney added yesterday, 3 April that the risk of an “accidental disorderly Brexit” is “alarmingly high” and that it is “the biggest, most immediate risk to the financial sector”. Speaking to Sky News, the Bank of England Governor added that “quite serious economic shocks and potential shocks would reverberate throughout the financial sector.”

The interview came after IHS Markit released Purchasing Manager’s Index (PMI) data on the UK services sector for March. The figures showed a drop into contraction territory for the first time since July 2016, directly after the UK voted to leave the European Union. PMI fell from 51.3 in February to 48.9 in March. Any figure below 50 shows a contraction in confidence. With the services sector making up 76 per cent of the UK economy, any signs that Brexit is already having a negative impact will probably have further ramifications for economic growth.

Brexit will continue to hog the headlines as little top-tier data releases are due today. However, we do close out the week with a busier Friday with the release of German industrial output data in the morning followed by US non-farm payrolls data in the afternoon. The latter will reveal the health of the US labour market.