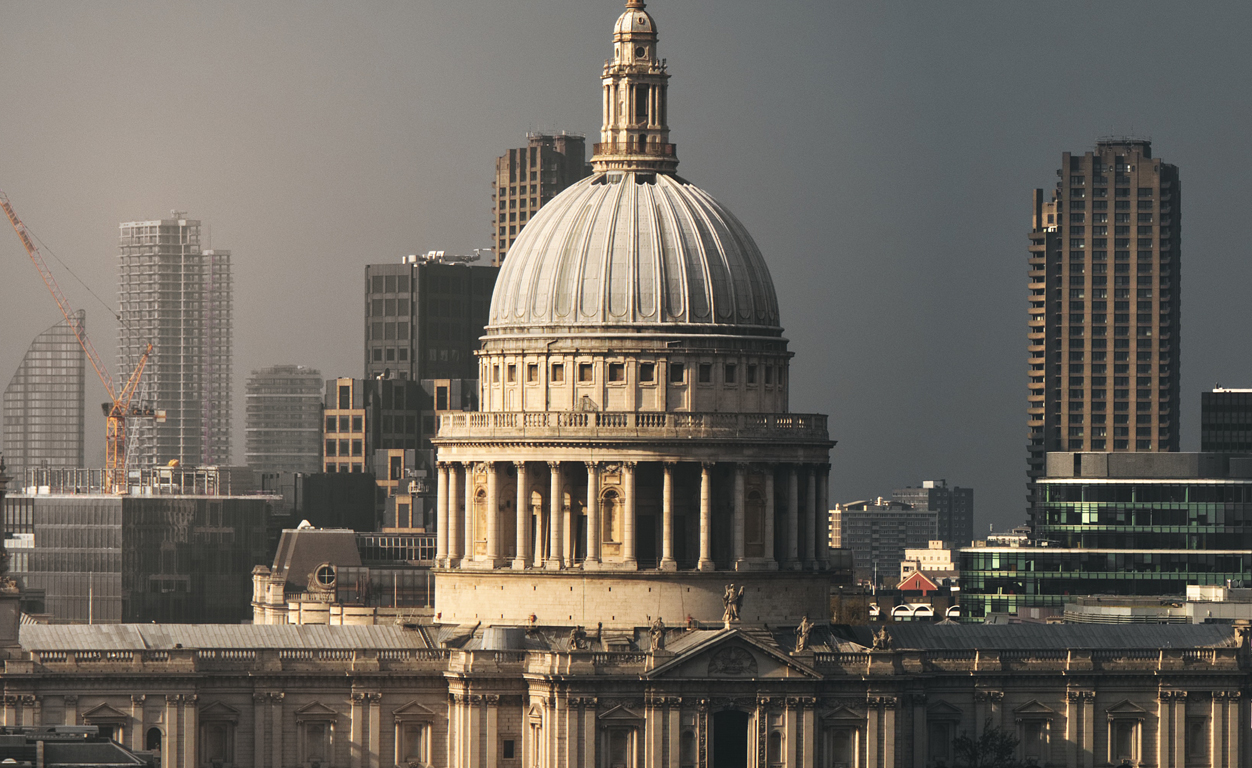 Theresa May’s job is under threat as Tory rebels have triggered a vote of confidence, which will take place tonight.

Sir Graham Brady, the Chairman of the 1922 Committee of backbench Conservative Members of Parliament, confirmed this morning he had received the required 48 letters from MPs. May needs a simple majority of the 315 MPs to remain the leader of the party. The vote will take place between 18:00 and 20:00 (GMT).

Meanwhile, May embarked on a whistle-stop tour of Europe yesterday, 11 December in an attempt to avoid a no-deal Brexit.

She met with Dutch Prime Minister Mark Rutte in the Hague, held talks with Angela Merkel in Berlin and a meeting with Donald Tusk, President of the European Council, and Jean-Claude Juncker, President of the European Commission, in Brussels. But her hopes there could be room to renegotiate elements of the Brexit withdrawal agreement, including the issue of the Irish backstop, were shattered, with Juncker saying there was “no room whatsoever” for renegotiation.

French President Emmanuel Macron yesterday announced EUR10 billion emergency spending plans, increasing the minimum wage in response to the violent protests across the country over the past four weeks. The new plans mean that France breaches the European Union’s deficit ceiling of 3 per cent of GDP, putting Macron on a collision course with EU leaders as they attempt to curtail Italy’s budget plans.

US President Donald Trump had his first meeting with Democratic congressional leaders yesterday after they won control of the House of Representatives last month. Trump threatened to shut down the government if his USD5 billion plan to build a wall with Mexico is not approved. This meeting highlights that his job as president has become tougher. The current budget runs out on Friday, 21 December.

Brexit deal vote delay causes fury, May back to square one

US mid-terms: Congress may face deadlock