May’s “bold, new plan” could be too little, too late

Theresa May faces pressure to quit, having failed to convince MPs her Brexit deal deserved a fourth vote. 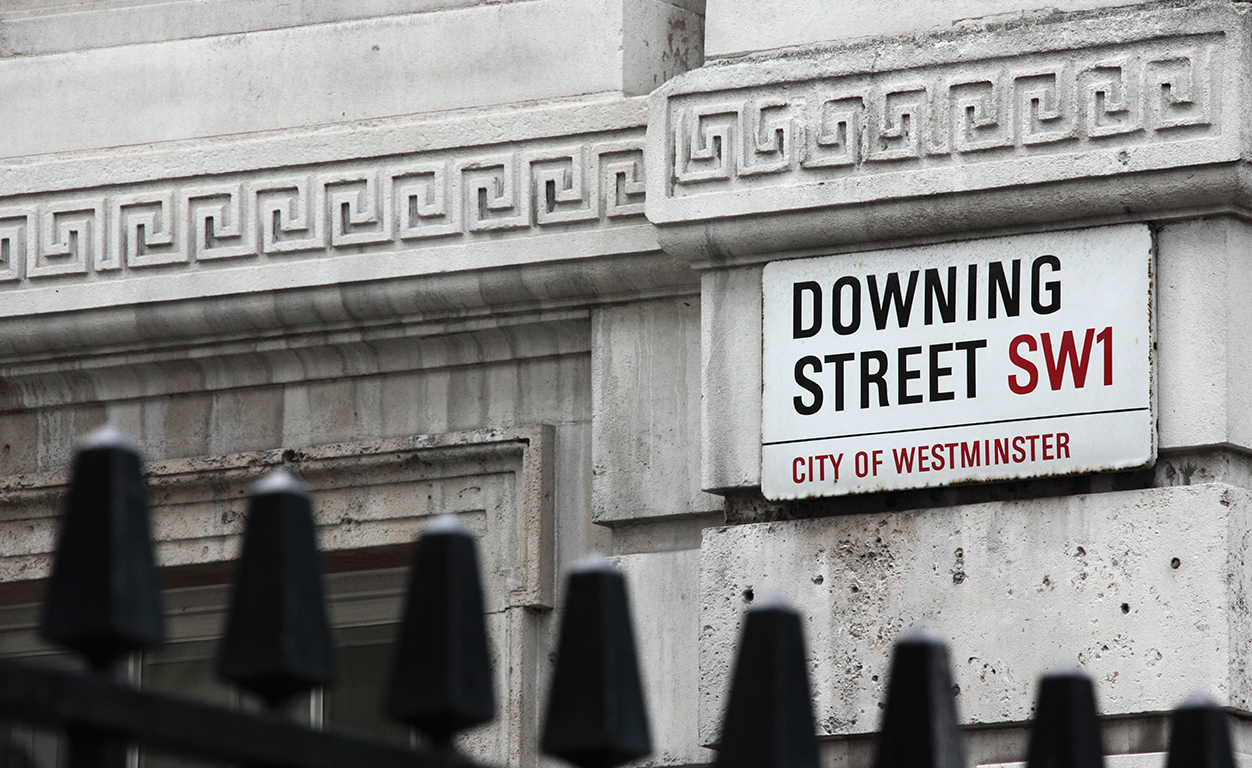 Theresa May yesterday released details of her “bold, new plan” for Brexit, which immediately came under fire from all sides.

The UK prime minister announced a number of concessions aimed at persuading rebel Tories and opposition Labour MPs to finally vote for her Brexit withdrawal agreement. These include a guarantee of a parliamentary vote on whether to hold a second referendum, a vote on different customs options, including a temporary customs union, and a legal obligation for the UK to “seek alternative arrangements” to replace the Northern Irish backstop by the end of 2020.

However, it could be too little, too late. Tory MP Bernard Jenkin told the BBC that the latest announcement could “accelerate a leadership election” rather than gain the support the PM needs. The BBC also reported a Labour MP saying that too little had changed for them to come on board.

May today will give a statement to MPs on her changes at Prime Minister’s Questions, which could give further clues to the appetite in Parliament for her deal.

Meanwhile, the UK will release inflation data. The expectation is that the Consumer Price Index (CPI) rose from 1.9 per cent in March to 2.2 per cent in April. Typically, this would have a positive effect on Sterling as it takes the key inflation number above the Bank of England’s 2 per cent target rate. The Pound, which remains weak following the latest Brexit developments, could get a much-needed boost today.

Later in the day, the US Federal Reserve (Fed) will release the minutes from its latest Federal Open Market Committee (FOMC) meeting. The minutes are expected to focus on the US economy in the first quarter of 2019 when GDP rose by 3.2 per cent. However, we will look out for any concerns over the recent drop in inflation from 2 per cent in December to 1.6 in March, which could reignite calls for a rate hike later this year if the trend continues.

May runs out of Brexit ideas, raises risk of no deal