May runs into brick wall in Brussels

EU leaders want Theresa May to come up with her own plan to sell the Brexit deal to the UK Parliament, not the other way around. 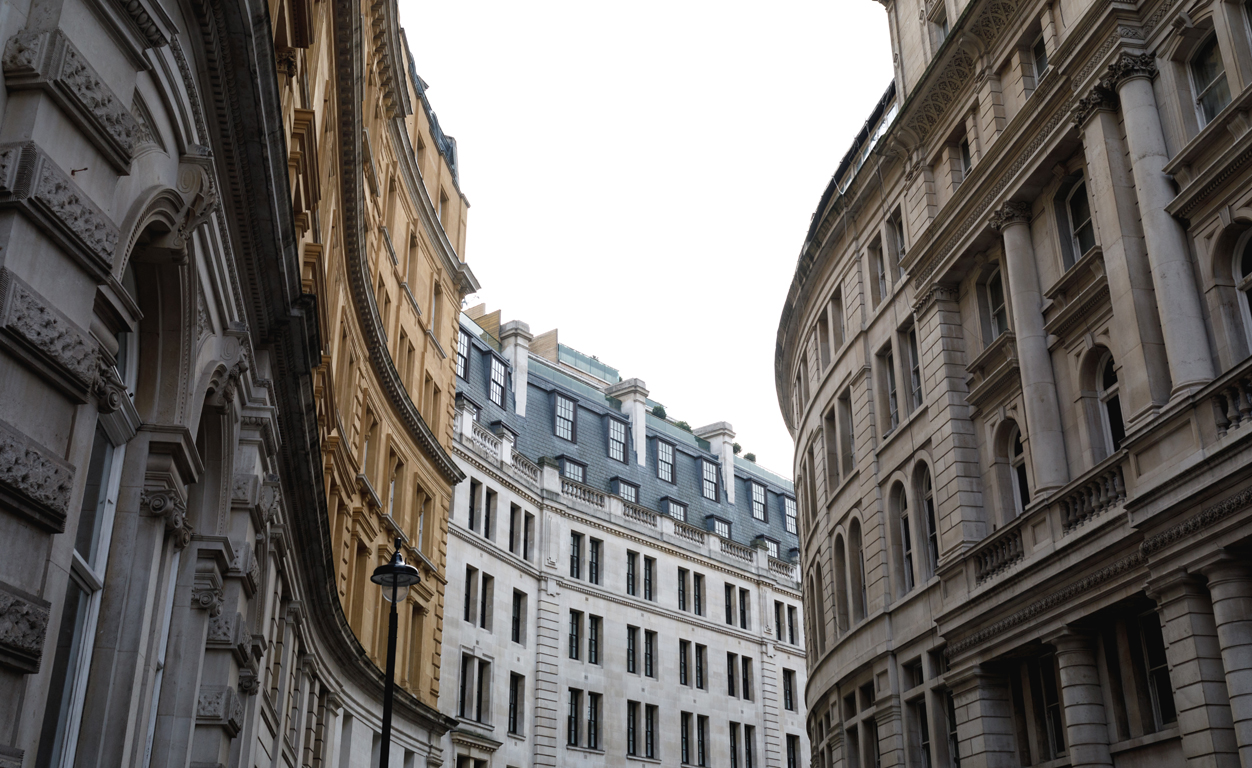 Theresa May has suffered a further setback yesterday, 13 December, as European Union leaders rebuffed her attempts to renegotiate the Northern Ireland “backstop”.

European Commission President Jean-Claude Juncker said it was time for the UK “to say what they want instead of asking us to say what we want”. EU leaders hardened their position, accusing the UK prime minister of shifting the onus on them to suggest a solution rather than to come up with it herself.

May had told Conservative Members of Parliament ahead of the confidence vote on Wednesday, 12 December, she was confident she could secure fresh concessions on the backstop issue and avoid an “accidental no-deal Brexit”.

The Pound fell $0.05 overnight as no progress was made and the prime minister will now have a big job on her hands over the Christmas recess to convince her MPs to vote for her Brexit deal.

The European Central Bank (ECB) yesterday cut its growth and inflation forecasts for 2019. ECB President Mario Draghi warned that “geopolitical factors, the threat of protectionism, vulnerabilities in emerging markets and financial market volatility” contributed to growing uncertainties over the Eurozone’s outlook. The ECB also confirmed that its bond-buying programme would end this year but it is unlikely to raise interest rates until “at least through the summer of 2019”.

Tensions between Beijing and Washington have increased, after the former arrested a second US national in retaliation to the arrest of Meng Wanzhou and attempt to extradite her to America for violating US sanctions on Iran.

US President Donald Trump caused outrage when he suggested Huawei’s CFO could be used as a bargaining chip for the ongoing US-Chinese trade negotiations. “If I think it’s good for the country, if I think it’s good for what will be certainly the largest trade deal ever made, which is a very important thing — what’s good for national security — I would certainly intervene if I thought it was necessary,” he said in an interview with Reuters. “It’s also possible it will be a part of the negotiations.”

May clings to her leadership, gets on with Brexit