Fed Chair Jerome Powell's testimony in Congress could be a catalyst for a big market move amid a global economic slowdown and Brexit uncertainty. 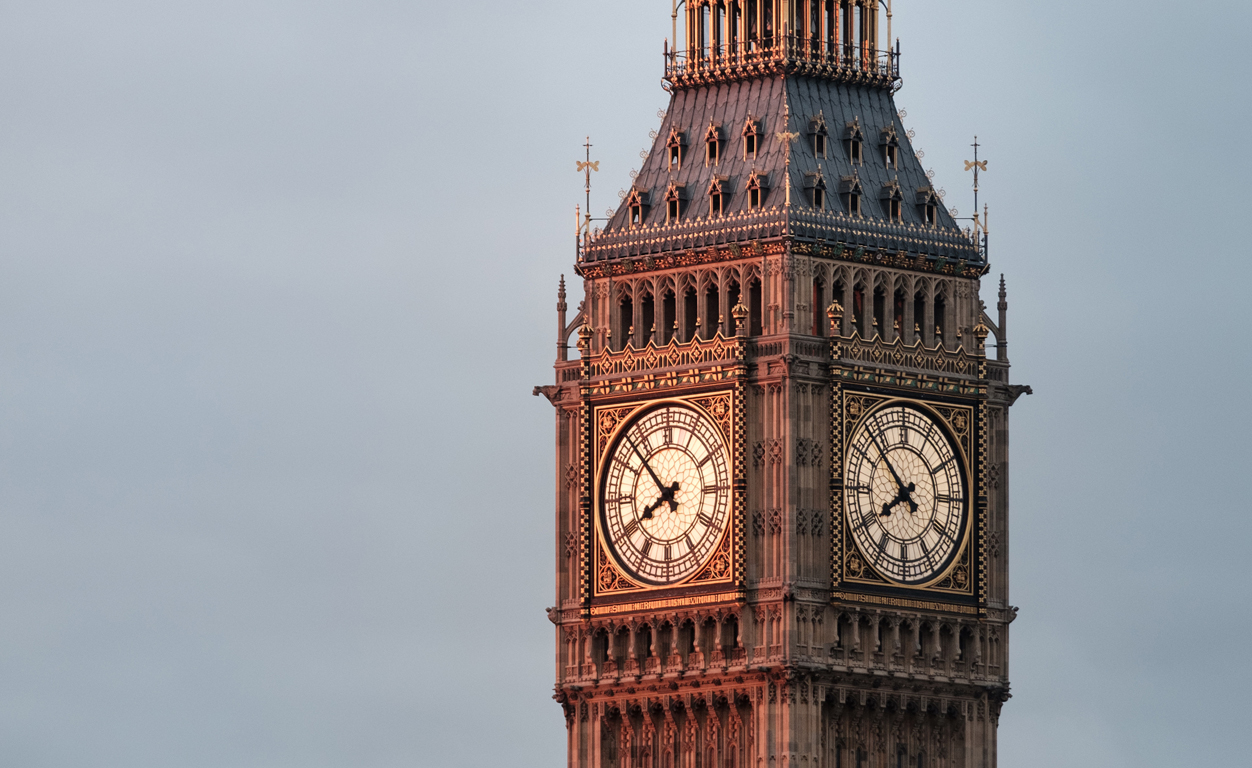 The Dollar is trading near a three-week high this morning as investors pare bets on an aggressive interest rate cut ahead of Federal Reserve Chair’s two-day testimony before Congress.

Traders will watch Jerome Powell’s speech very closely as it will determine whether or not they will keep reducing their bets and whether the Dollar will continue its rebound against major currencies. It will also help investors gauge how much the Fed will lower its benchmark interest rate.

A sharp rebound in US jobs growth in June damped expectations that the US central bank will cut its interest rate by 50 basis points when it meets at the end of July.

Sterling is pinned near a six-month low versus the Dollar on speculation that the Bank of England (BoE) will soon join other major central banks in easing monetary policy in response to growing concerns over the global economy and Britain’s departure from the European Union.

The Office for National Statistics (ONS) tomorrow, 10 July will release the UK gross domestic product (GDP) and industrial production data for May. Then the BoE is due to publish its financial stability report on 11 July, which could help traders gauge whether the UK central bank will take a more dovish stance on the economy.

Last week, BoE Governor Mark Carney said the US-Chinese trade war and a no-deal Brexit were increasingly posing risks to Britain’s economy, which might need more help to cope with a downturn. Carney’s comments prompted investors to increase their bets on an interest rate cut.