While a rather uninspiring TV election debate earlier this week split polls nearly in the middle, markets get ready for a slew of Eurozone fundamental data releases. 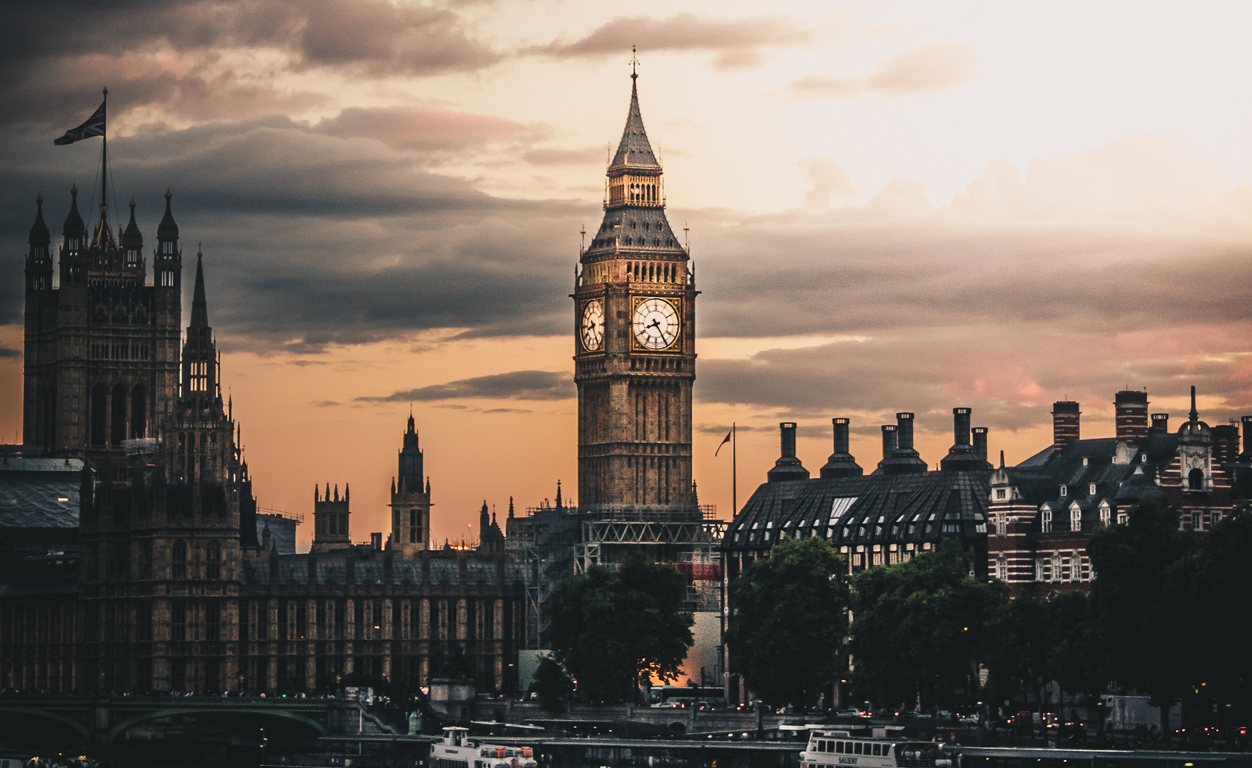 A snap YouGov poll showed viewers of the ITV general election debate on Tuesday, 19 November were divided 51 per cent for Boris Johnson and 49 per cent for Jeremy Corbyn. While viewers acknowledged that both performed well, the overall impression left the audience rather uninspired.

In addition, stock markets have been under pressure this week after the US Senate passed legislation aimed at protecting human rights in Hong Kong amid pro-democracy protests. Beijing condemned the move, saying Washington should stop interfering. This move is likely to hamper the US-Chinese trade talks progress, and the chances of signing an agreement are disappearing by the day as Donald Trump is threatening new tariffs if the talks break down.

As political clouds look to be thickening at home and across the pond, we now turn our focus to the health of the Eurozone economy amid a slew of fundamental manufacturing and services data releases from Germany.

Analysts are forecasting Purchasing Manager’s Index (PMI) releases will show improvement in the Eurozone conditions, especially in Germany’s manufacturing sector, which can only be good news. However, the expected improvement would still be well below the 50 point threshold separating expansion from contraction and would still leave the sector at its lowest level since 2009.

Meanwhile, the composite number for Europe is set to improve again, which would support the Euro against its peers, and more so if it beats expectations. The concern, however, is that forecasts have been overegged in the last two months – a trend that may continue, which would weaken the single currency. 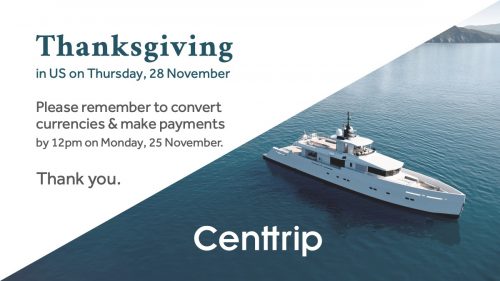