While markets are awaiting the Fed's interest rate decision, the OECD will publish its report on how much economic progress countries have made over the last year. 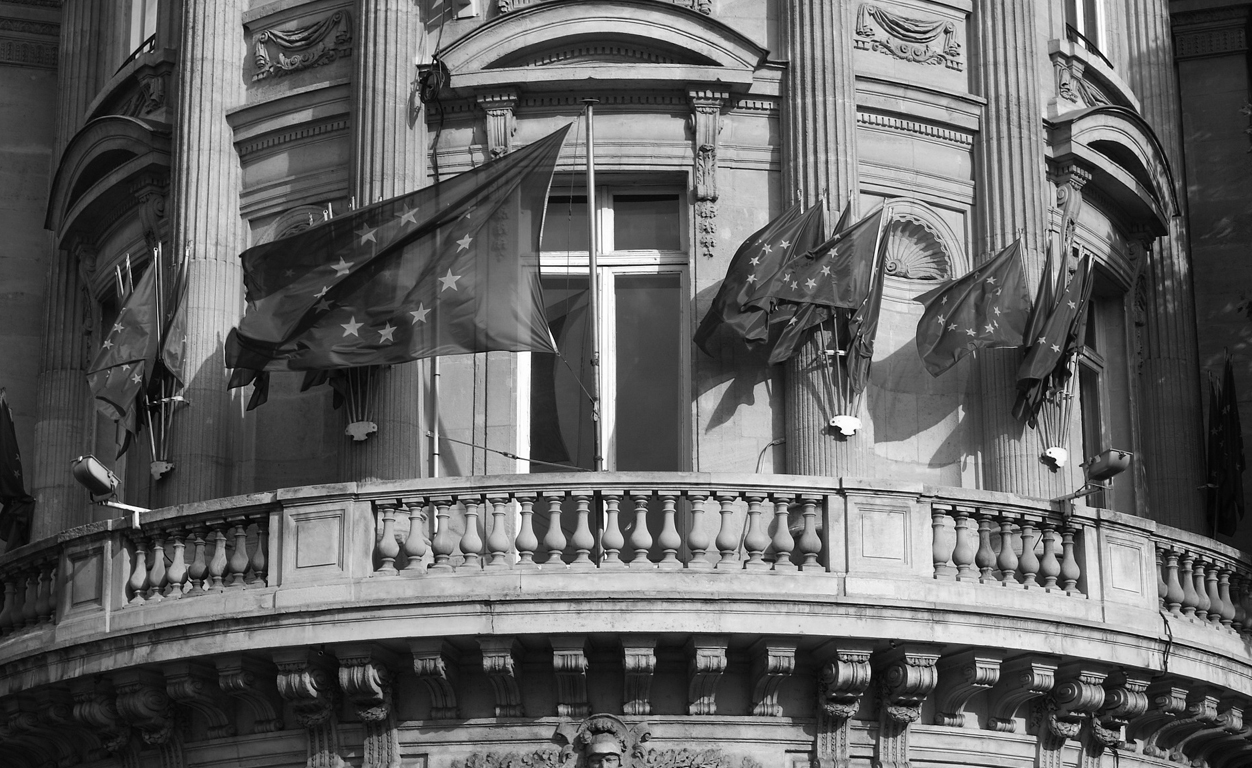 The Dollar held firm yesterday, having regained traction from losses earlier this week after stronger-than-expected US inflation data tempered the prospect of an aggressive interest rate cut when the Federal Reserve meets on 30–31 July.

The signs of a pick-up in underlying inflation, along with data on weekly jobless claims showing the labour market remained solid, curbed expectations of a 50-basis-point cut. Financial markets are pricing in a quarter-percentage-point reduction as US policymakers seek to boost a slowing economy.

Despite Fed Chair Jerome Powell’s dovish stance on the US economy, some of his colleagues from Fed districts painted a rosier picture of continued economic growth and a solid business outlook.

In the UK, the Bank of England’s (BoE) Financial Stability Report stated that it appeared that the likelihood of a no-deal Brexit has increased since the beginning of the year. However, BoE Governor Mark Carney reiterated that the banking sector was able to cope with the Brexit uncertainty and the possibility of a no-deal outcome.

In the meantime, Sterling continued to suffer amid ongoing political and economic concerns. Similar to the US, monetary policy is a key factor to the BoE. Markets and analysts will monitor domestic labour market and inflation indicators closely to assess any chance of a shift in the BoE’s plans.

In other news, Greece’s new Prime Minister Kyriakos Mitsotakis has vowed to support the middle class with tax cuts as he aims to put the country on a growth trajectory. Like many other European countries, Greece has been struggling of late, so this will be welcome news. Minutes from the European Central Bank’s meeting in June stated there should be room to accommodate for a potential fall in inflation expectations.

Today the US will release producer price inflation data at 13:30 (GMT).

Stage set for July rate cut, but by how much?