The International Monetary Fund revises down its outlook for the global economy for the second time in three months. 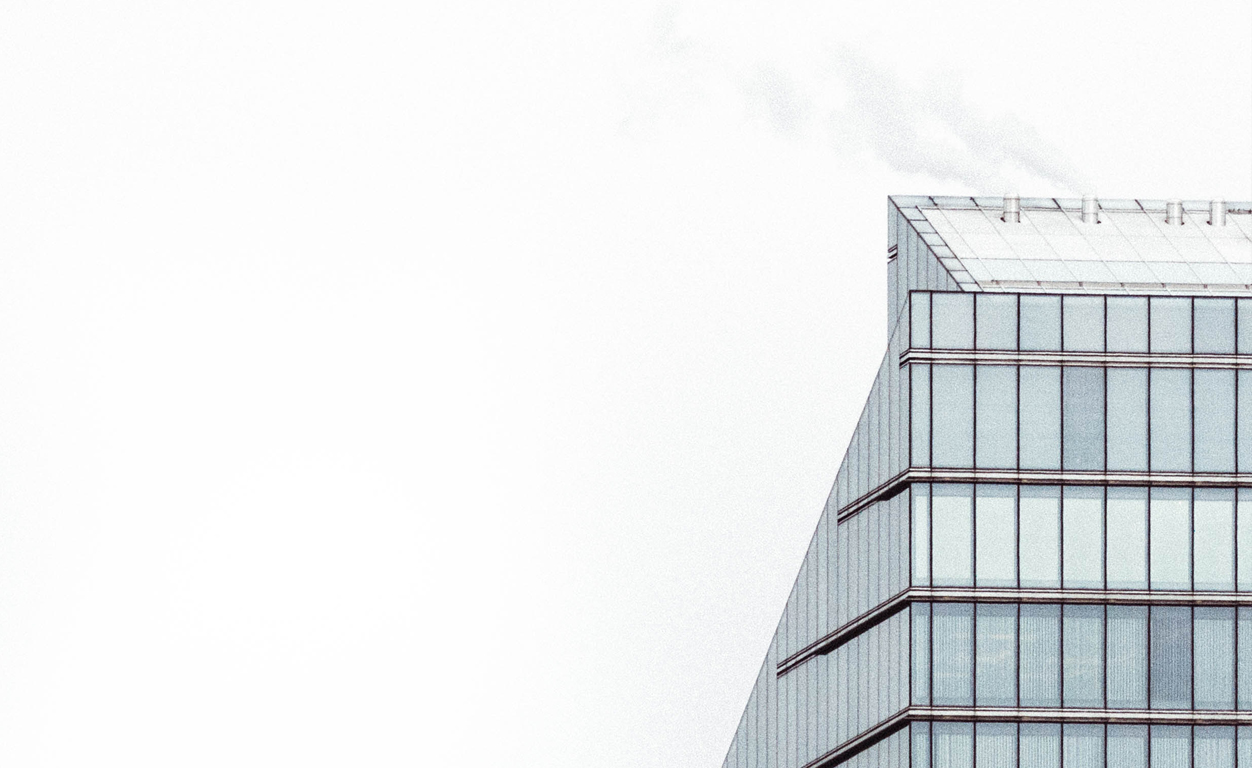 Uncertainty over Brexit is also on the rise after Jeremy Corbyn yesterday proposed a series of votes in Parliament on how the UK could avoid crashing out of the European Union. The options on the table include a second referendum on EU membership. However, he is yet to express his full support for the latter.

Corbyn’s proposal came after Theresa May outlined her plan B for a Brexit withdrawal agreement. Theresa May strongly opposes a second referendum and has previously rejected the possibility of extending Article 50 deadline.

Instead, she is focusing on negotiating changes to the Irish backstop, with Members of Parliament due to vote on her modified proposal next Tuesday, 29 January. Meanwhile, a number of Conservative MPs have joined 71 Labour MPs and 11 MEPs who last week expressed their support for a second referendum.

Today the focus is on the UK labour market. The release beat forecasts, with the unemployment rate dropping from 4.1 per cent to 4 per cent, meaning the labour market is in a healthy place.

Brexit may not happen on 29 March