May is unlikely to agree a Brexit deal with the Labour Party as Trump threatens to increase Chinese tariffs. 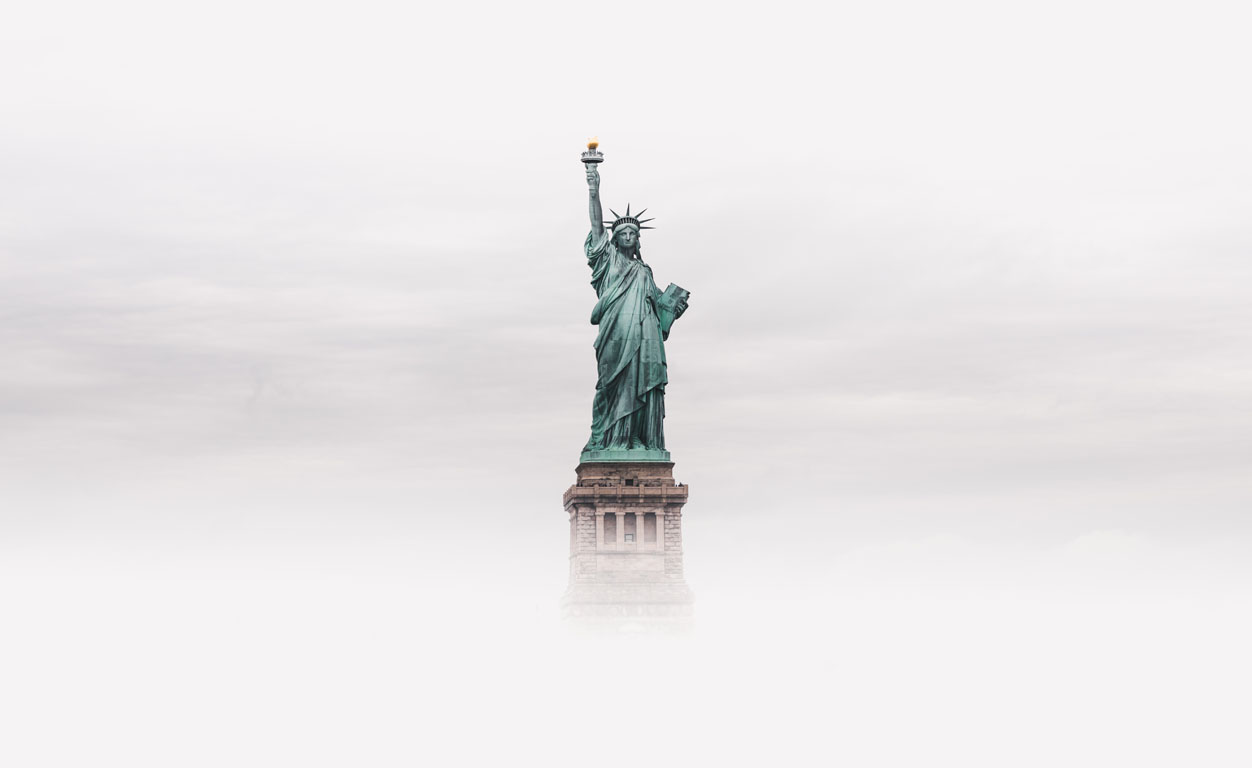 US stocks continued to retreat yesterday, 7 May leaving the Dow Jones 1.8 per cent down on concerns over the US-Chinese trade talks set to resume tomorrow.

Chinese Vice Premier Liu He will try to salvage a deal to avoid a sharp increase in tariffs following US President Donald Trump’s threat to raise levies on $200 billion’s worth of Chinese goods to 25 per cent by the end of the week and would “soon” target the remaining Chinese imports.

Subsequently, the Japanese Yen hit a six-week high against the Dollar, which was down 1.6 per cent since last Friday. With Japan being the world’s biggest creditor nation, the Japanese currency tends to benefit during geopolitical or financial stress.

In the UK, Theresa May is targeting 1 July as the day Britain will leave the European Union after abandoning a Brexit agreement deadline with Labour. The prime minister will remain in office until after the Tory Party conference in September.

In Europe, the appointment of the new head of the European Central Bank (ECB) could be delayed until a couple of weeks before Mario Draghi’s departure, as the EU has suffered rout of senior vacancies of late. Draghi, who is set to leave office at the end of October, has been a figure of stability for Europe through the last few turbulent years.

ECB monetary policy meeting accounts will be the highlight of the data calendar but apart from that it will be another relatively quiet day.