Signs of a global economic downturn cause jitters among investors as UK businesses brace themselves for a no-deal Brexit. 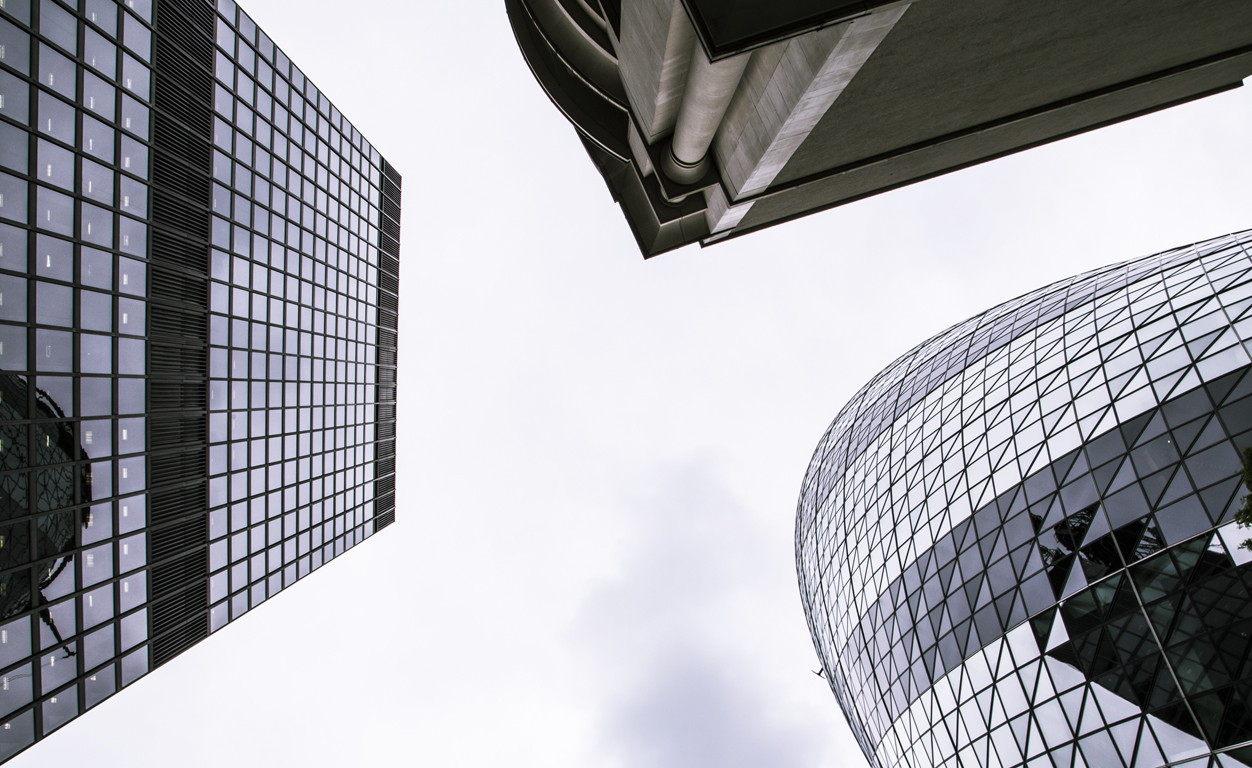 “No one is in a position to dictate to the Chinese people”, said the Chinese president. His words have been perceived as a warning to his US counterpart Donald Trump that the bilateral trade talks might not go smoothly, compounding market participants’ fears.

A Bank of America Merrill Lynch report released yesterday showed investors were more pessimistic about the global economy than at any other point since the 2008 financial crisis, with the S&P 500 having its worst December since 1931.

The Federal Open Market Committee’s final meeting of the year closes tonight, with an interest rate decision due to be announced at 19:00 (GMT). A 25-basis-point increase is highly likely but investors will keep a keen eye on the rate rises guidance for 2019 and beyond. The Fed has previously suggested that three more interest rate increases may be necessary throughout 2019, but with a global economic downturn these could be off the table.

In the UK, the government decided yesterday to implement no-deal Brexit plans “in full”, providing Whitehall with £2 billion to support the country if it crashes out of the European Union on 29 March 2019. HM Revenue and Customs will email 80,000 UK businesses this week to explain the potential impact – a sign that the government is unlikely to win the meaningful vote on the Brexit withdrawal agreement in January.

Ride out Brexit volatility with Centtrip