Germany avoids recession… but only just

Eurozone GDP data will shed light on how resilient the region's economy will be to German stagnation, as well as Brexit and trade tensions shocks. 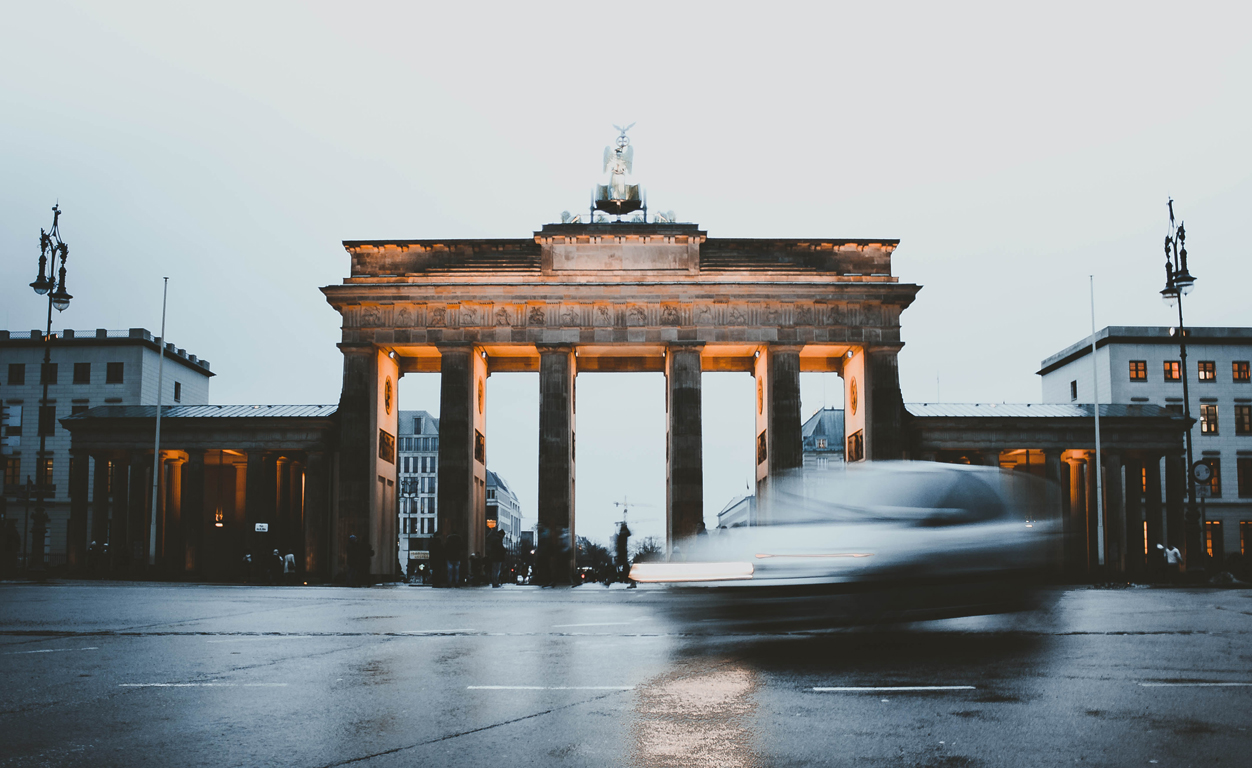 The German economy managed to escape recession in the final quarter of 2018, but only just.

Gross Domestic Product (GDP) data for Europe’s biggest economy released this morning showed that despite the economy failing to grow at all, it did beat the previous quarter where it contracted by 0.2 per cent. Recession is defined by two consecutive quarters of contraction.

The news comes ahead of the Eurozone’s GDP release at 10:00 (GMT), which is expected to have declined from 1.7 per cent to 1.2 per cent year on year. With Italy in recession, Germany just avoiding it and France posting only 0.3 per cent growth for the fourth quarter of 2018, investors will watch the data closely. Underwhelming figures will weigh heavily on the Euro, which is already trading at this year’s lowest level of 1.1257 against the Dollar.

Theresa May faces a tough vote in Parliament tonight. Members of Parliament (MPs) will decide on a series of amendments that could change the direction of Brexit, including one aimed at removing a no-deal option from the negotiating table, which has angered Tory Brexiteers. Conservative European Research Group Deputy Chair Mark François told the BBC, “We cannot vote for this as it is configured because it rules out no deal and removes our negotiating leverage in Brussels.”

Meanwhile in Beijing, Chinese President Xi Jinping is due to make an appearance at the trade talks with the US, suggesting that relations between the world’s two biggest economies may be thawing. US Treasury Secretary Steve Mnuchin, who is in China with trade representative Robert Lighthizer, said this week’s talks were “so far, so good.”

UK GDP to reveal effects of Brexit and global slowdown