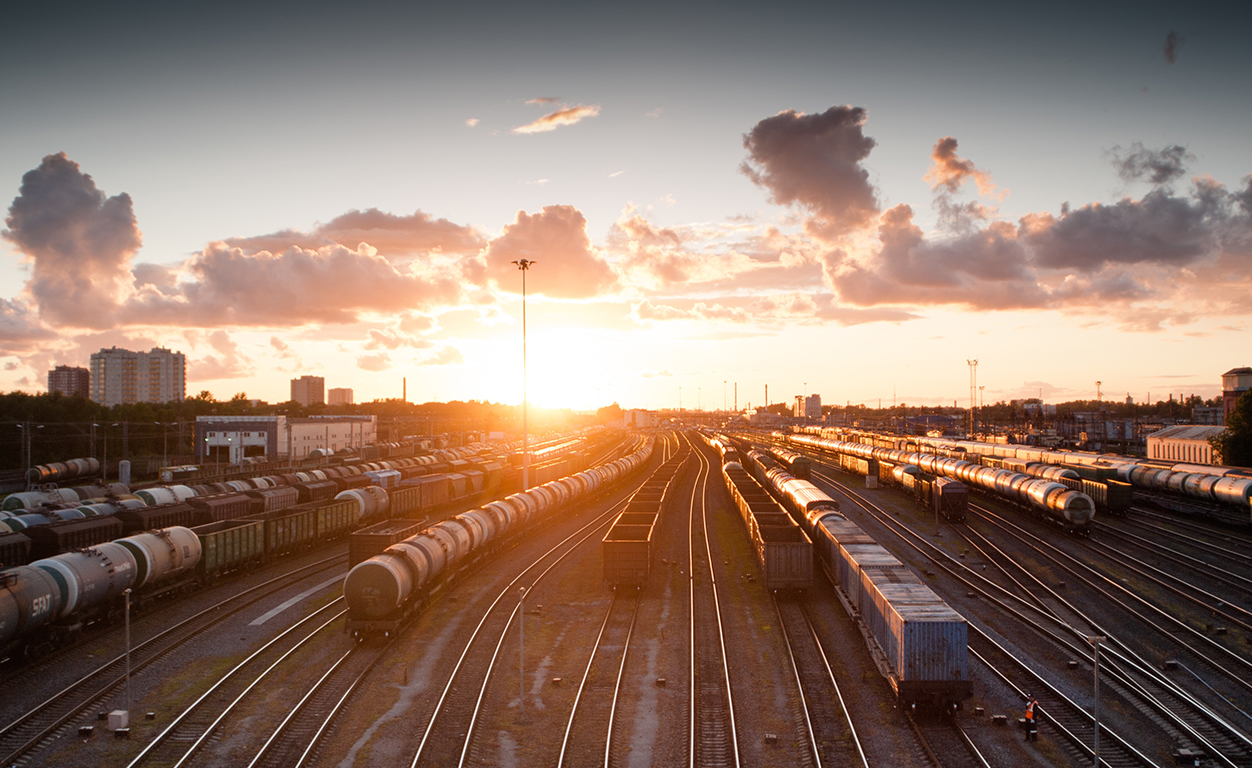 Germany has cut its 2019 GDP forecast for the second time in three months, predicting growth of just 0.5 per cent and suggesting the country will underperform against most Eurozone countries, except Italy. This is also a sign that Europe’s largest economy, which heavily relies on exports, is likely to be grinding to a halt because of fears around slowing global growth, trade tensions and protracted Brexit. The German government in January cut its forecast from 1.8 per cent to 1 per cent.

The news came as Brussels outlined $20 billion of American products that could be subject to new tariffs as trans-Atlantic trade tensions appear to be escalating. Products as varied as suitcases, tractors and ketchup could be affected as the US is threatening with $11 billion’s worth of levies on EU goods.

Market participants will be watching closely today’s data releases as the Eurozone will publish its latest Purchasing Managers’ Index (PMI) figures. Confidence in the bloc’s manufacturing sector has been shrinking of late, slipping to 49.2 in February and further down to 47.6 in March. However, it is expected to improve slightly to 47.9. If the data misses the forecast, it will weaken the single currency, which has recently been struggling against the Dollar.

Later in the day, retail sales data for the UK will give a good indication of whether Brexit affected consumer confidence and spend. It is expected to show a 0.3 per cent drop in sales in March as consumers held off making large purchases during the deadlock in Parliament.

EU agrees to start trade talks with US