Fears of a global slowdown heightened after confidence in the German manufacturing sector slipped further into contraction. 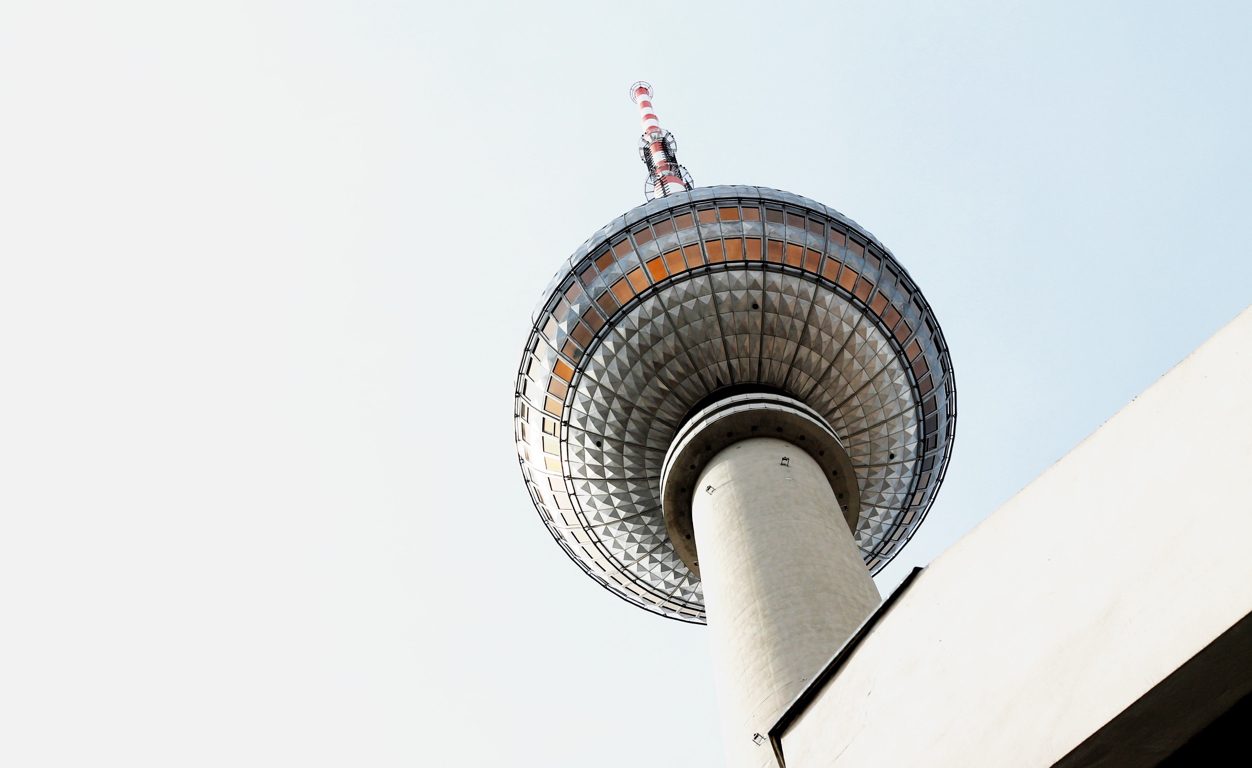 German manufacturing data released last Friday, 22nd March increased fears of a global slowdown in growth, after a dramatic slowdown in business confidence in the powerhouse of Europe. Purchasing Managers Index (PMI) data for the manufacturing sector showed Germany slipped further into contraction territory falling from 47.6 to 44.7, any number over 50 indicates an expansion in confidence.

After the data release, money flowed out of stocks and riskier assets and into safe-haven currencies and government bonds in a flight-for-safety move which saw the UK FTSE100 share index lose 2 per cent on Friday and the US dollar gain against its peers.

Yields on the benchmark 10-year US treasury note fell below the rate for 3-month bonds for the first time since mid-2007. When the 10-year yield is lower than the 3-month, it tends to signal that investors are locking in money longer term to ward off the effects of a slowdown in business profits and declining stock market prices. The previous 9 times that the yield curve inverted a recession followed.

A report released last night from US Special Counsel Robert Mueller concluded that US President Donald Trump did not collude with Russia during the 2016 presidential election. Attorney General William Barr added that there was insufficient evidence “to establish that the president committed an obstruction-of-justice offence”.

Meanwhile, Theresa May is expected to update her cabinet this morning on her Brexit strategy this morning. The meeting comes after speculation about her premiership and claims of a plot to oust her. The speculation comes after the Prime Minister wrote to MPs that she would only bring the withdrawal agreement back to vote for a third time if there was “sufficient support” for it.