From rock to opera, Centtrip expands its client roster

Centtrip supports Royal Opera on tour in Japan this September. 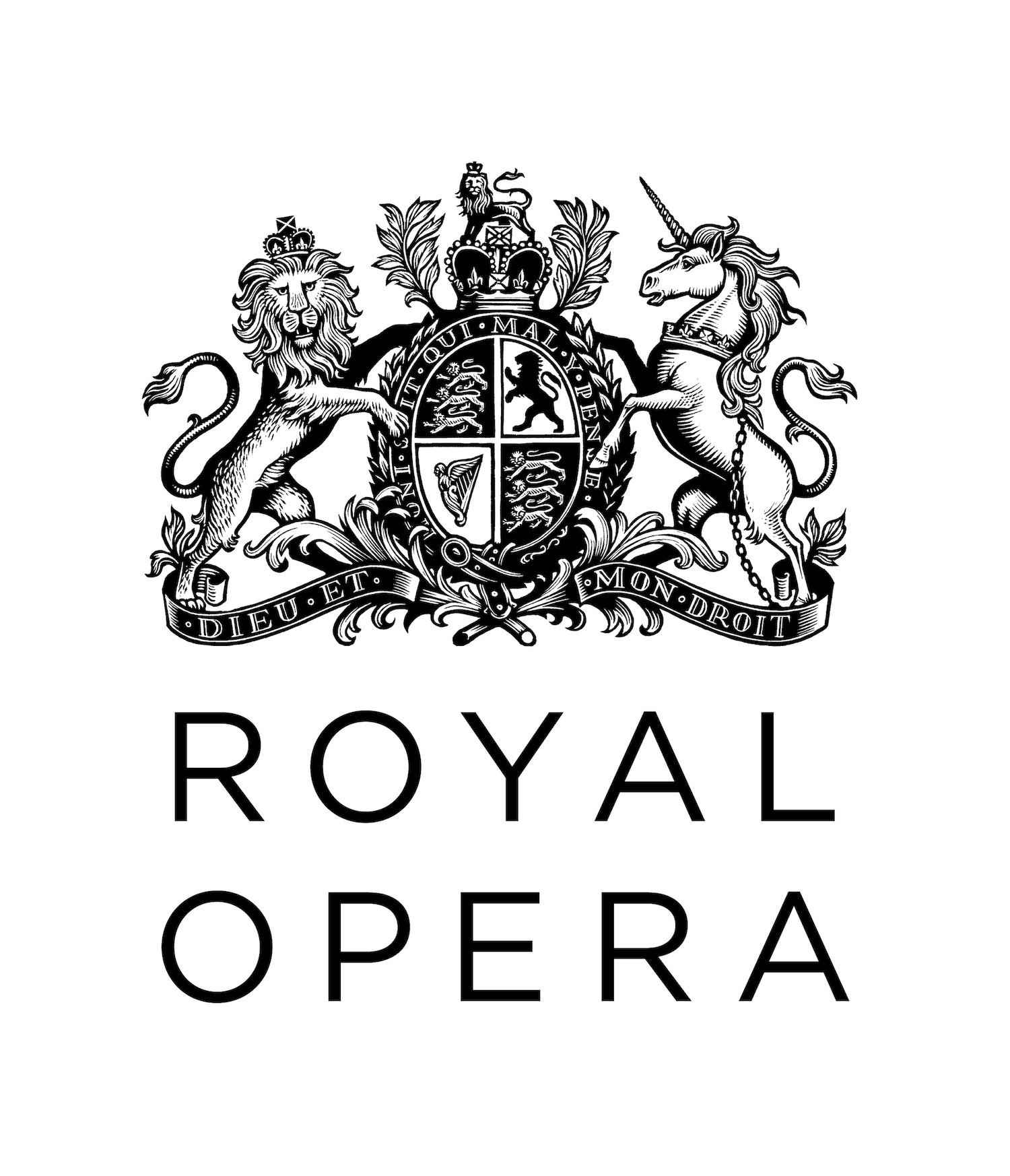 The Royal Opera has chosen to partner with Centtrip and use our Global Touring Card for its tour of Japan this September. Having supported pop acts and rock stars on tour, we are delighted to work with a top-class act from another genre.

“Our award-winning products are now being used around the world 24/7 by global touring companies,’’ said Simon Liddell, Director of Music, Film and Entertainment at Centtrip. “We are very proud to be working with such a prestigious organisation as the Royal Opera on what, I am sure, will be an extremely successful tour of Japan.”

We will support nearly 300 musicians, cast and team members while they are performing classics such as Faust and Otello all over the Land of the Rising Sun as part of cultural exchanges between the UK and Japan.

They will use our Global Touring Cards for crew per diems and expenses. Using our leading-edge technology, we instantly uploaded the entire touring group’s cards in local currency in one batch. This can be done as frequently as required, which is far more cost effective. It also saved a substantial amount of time compared to the standard method of handing out cash and the associated risks of holding large sums of money while on tour.

With our strong reputation and broad network in the music sector, we have seen a huge increase in interest in our products and services from the wider music and arts industries, in particular film and TV production companies over the past 12 months.