British electorate punishes May, focus on US payrolls

Britain's two main parties suffer substantial losses in local elections, but this could bolster May's chances of striking a Brexit deal with Corbyn. 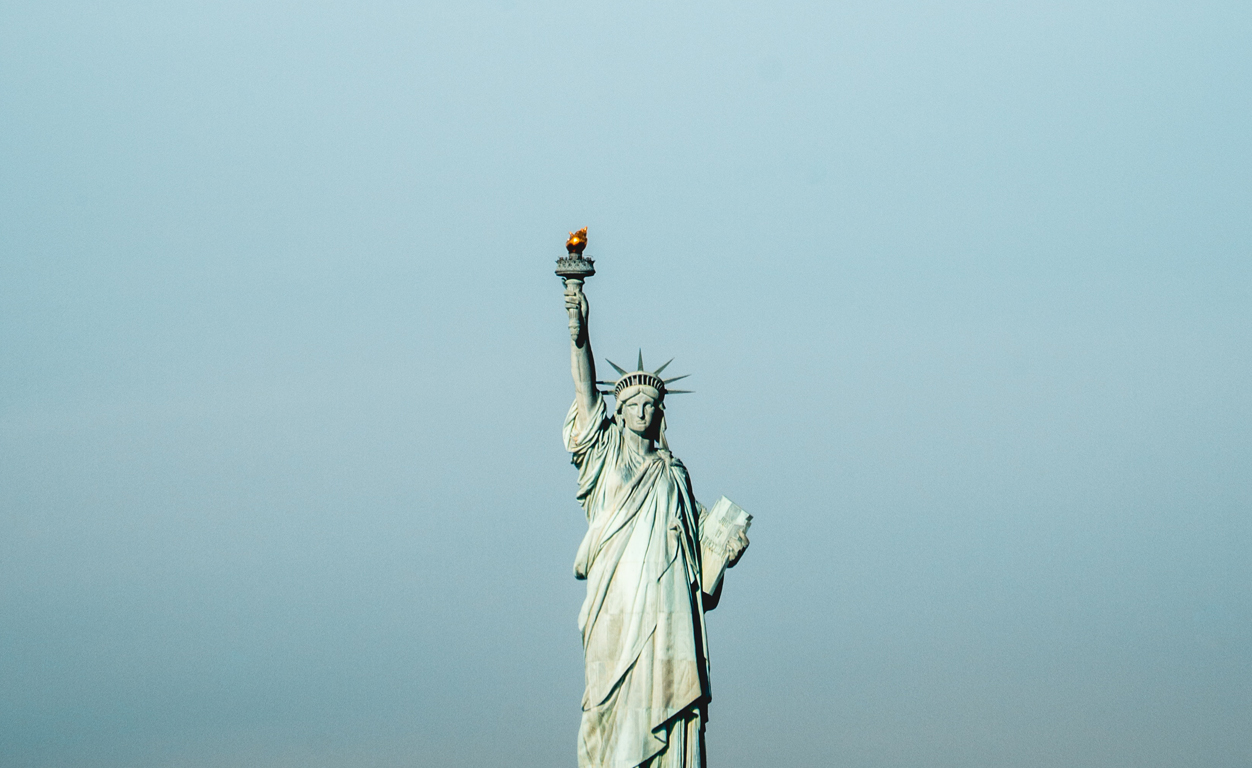 The Dollar could end the week on a firmer ground depending on what jobs data due later today reveals about the health of the US economy and wages. The greenback has edged higher since Federal Reserve Chair Jerome Powell played down the recent slowing in inflation and saw no reason to cut interest rates.

Most central banks taking a cautious line, fearful of downside risks from slowing global growth. However, the Dollar has a pre-existing yield advantage and a central bank that has been persistently sending a steady policy message.

Meanwhile, the Euro was flat at $1.1174 as the Eurozone’s manufacturing data on Thursday showed further contraction in April.

Today, the US will post its jobs report for April. Forecasts are the payroll numbers will rise by 185,000 and the unemployment rate will hold at 3.8 per cent. Analysts suggest there is a chance of an even stronger number, with some tipping an addition of 260,000, which would put a spring in the Dollar’s step.

In the UK, Bank of England (BoE) Governor Mark Carney has warned the central bank was likely to raise interest rates multiple times, unlike most of the world’s other leading economies. Speaking after the BoE’s Monetary Policy Committee (MPC) meeting, Carney suggested the rate rises would be “more frequent than financial markets currently expect”. He also said the economy was likely to have grown rapidly in the first quarter of 2019 following corporate and household stockpiling.

The minutes of the meeting also showed that MPC members were still worried that Brexit could derail the economy if there was still no deal in October.

UK voters appear to have used local elections to punish both Prime Minister Theresa May’s Conservative Party and the Labour Party for the deadlock over Brexit. With just under one-third of results declared, the Tories have lost 212 councillors and the opposition lost 54 councillors, according to a BBC tally. The Liberal Democrats gained 145. Political commentators predict May’s Party could lose more than 800 seats across the 248 councils being contested in England.