A third extension to Brexit is highly likely, but EU officials are deliberating how much extra time to give to Boris Johnson. 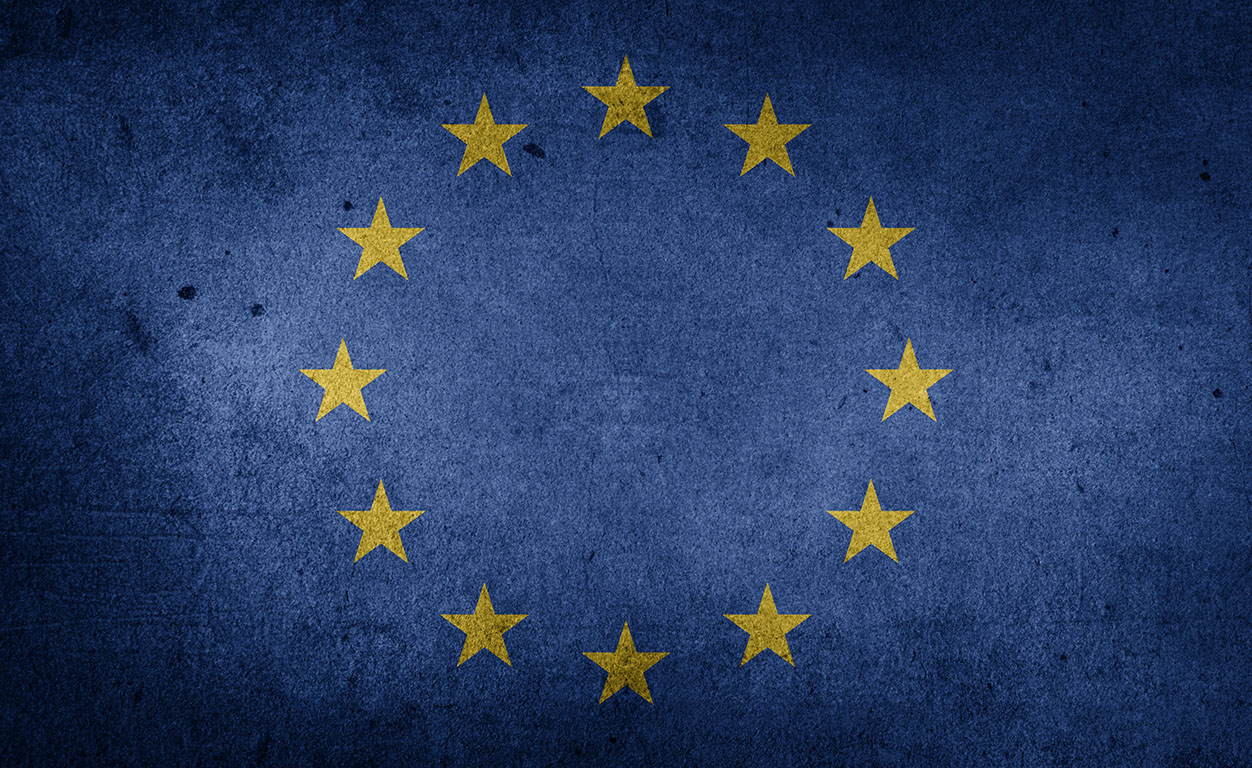 European Union leaders are looking to offer UK Prime Minister Boris Johnson a three-month “flextension” to Brexit, which would open the door to a possible general election. France appears to be the only EU member against the idea, preferring a shorter extension. However, the “flextension” would enable Johnson to Brexit earlier, if he can speed up the legislation.

The other major hurdle for the prime minister is the opposition Labour Party that has so far denied him the election that he would love. The Fixed-term Parliaments Act requires a two-third majority in the House of Commons to call an early election.

Today, European Central Bank (ECB) President Mario Draghi will preside over his final monetary policy decision of his eight-year tenure. With inflation languishing at less than half of the ECB’s 2 per cent target rate and the European economy heading towards recession, he is unlikely to have a noisy send-off and will cement his status as the only central banker to have never raised interest rates on their watch.

Draghi will also probably spend some of his last press conference defending the decision to restart the ECB’s bond-buying programme worth €2.6 trillion, despite opposition from one-third of ECB members. With Eurozone inflation at 0.8 per cent last month, the trade war between the US and China still unresolved and Germany flirting with recession, his justification is unlikely to be strong enough.