A new countdown began as EU leaders agreed to extend the Brexit deadline with an opportunity to review it in June. 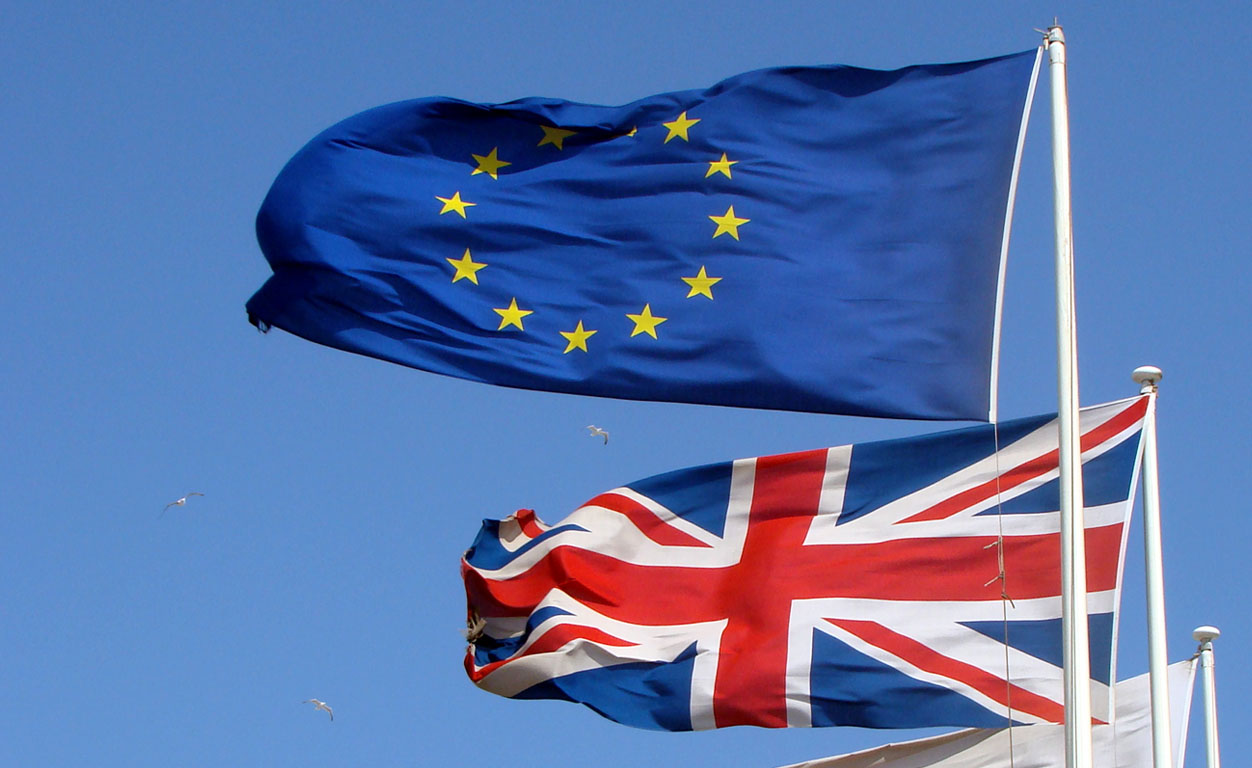 The European Union (EU) has agreed to a six-month delay to Article 50 at an emergency summit in Brussels. Theresa May had requested a shorter delay until 30 June, but EU leaders dismissed the idea, showing how little confidence they have in the UK prime minister persuading Parliament to ratify the withdrawal agreement in its current format.

The delay will mean that Britain will take part in the European election on 23 May, unless the fear of that happening could sway Eurosceptic Tory MPs to support the deal.

Markets were subdued after the news, with little to no reaction from Sterling. With both sides avoiding a cliff-edge Brexit, an extension was probably priced in to market sentiment.

Yesterday’s GDP release showed that the UK could be bucking the trend, posting 0.2 per cent growth in February against an expectation of a drop to zero per cent. With global growth slowing due to the ongoing US-Chinese trade tensions and the looming threat of Brexit, the Pound could find some positive momentum. However, the concern is that the best part of that growth stems from stockpiling to counter the risks of crashing out of the EU with no deal. Now that the Brexit deadline has been pushed back to 31 October, businesses will start using the piled-up stock which could have a negative effect on the economy.

Meanwhile, the European Central Bank (ECB) and the Federal Reserve (Fed) revealed few secrets yesterday. The ECB retained its dovish stance on interest rates and gave no further details of its targeted longer-term refinancing operations set to begin in September, preferring to wait until June for further guidance. The Fed also stuck to its wait-and-see approach to its monetary policy, with a majority of panel members not expecting any rate rises this year.

Today Germany and France will release their respective inflation data, which is expected to show that inflation continued to fall across the single bloc. Analysts predicted price growth in Germany would have dropped to 1.4 per cent and to 1.3 per cent in France. With inflation falling further below the ECB’s 2 per cent target rate, the Euro will be sensitive to any data misses.

Brexit chips away at consumer confidence