End of US-Chinese trade tensions may be in sight

Trump may be open to resolving current trade tensions with China as he asks his officials to draw up a possible agreement. 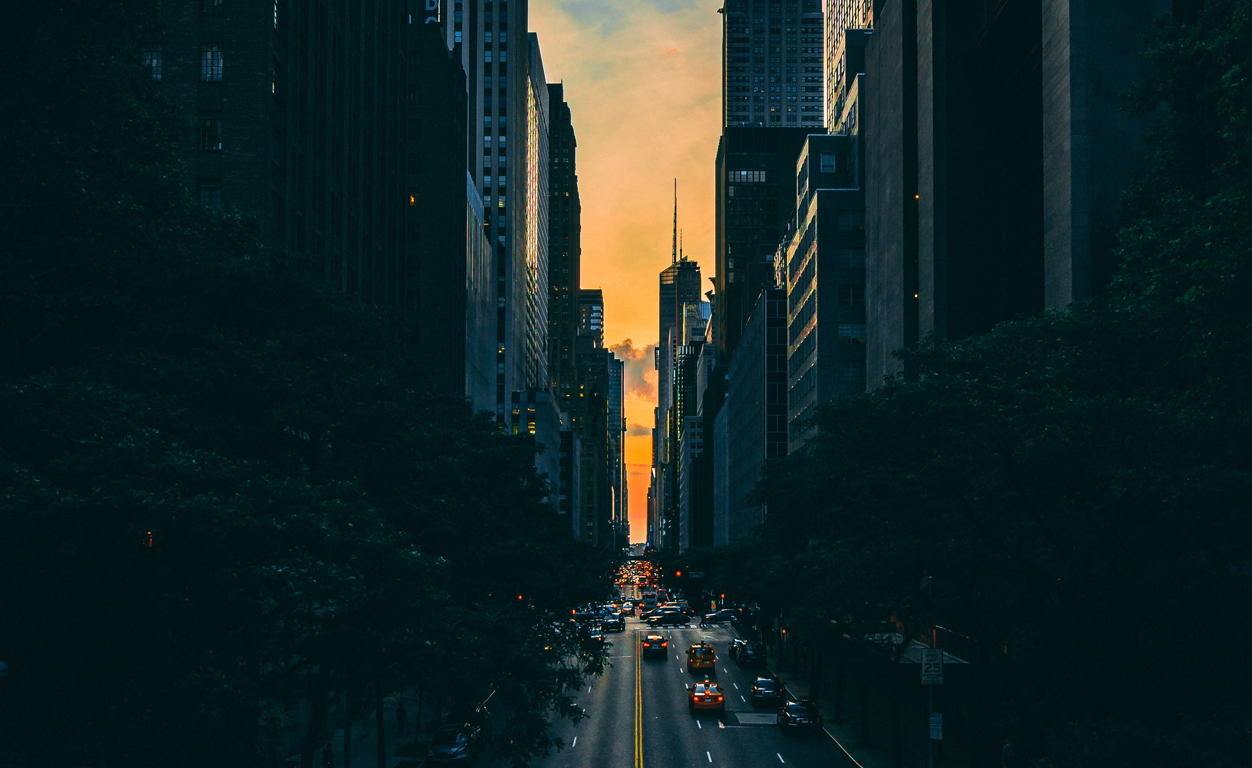 Trade tensions between Washington and Beijing may be easing following Bloomberg reports that US President Donald Trump had a phone call with his Chinese counterpart Xi Jinping.

The Dollar remained steady against a basket of currencies ahead of today’s non-farm payrolls (NFP) data release. Analysts forecast an addition of 190,000 jobs, which is a large increase from 134,000 reported last month. However, after ADP’s employment release earlier this week, which is seen as a precursor to NFP, beat estimates substantially, the figures today could exceed expectations and the greenback could end the week on another high.

The Pound had its best day since April yesterday, 1 November. Having risen by 1.8 per cent against the Dollar, Sterling closed above $1.30 after the Bank of England (BoE) suggested it may increase interest rates faster than it previously stated in its quarterly inflation report, with market participants suggesting a rise could come as early as February 2019.

UK Budget: Foretale of end of austerity, but at what cost?