The UK will go to polls in December, but will the election help break the Brexit deadlock? 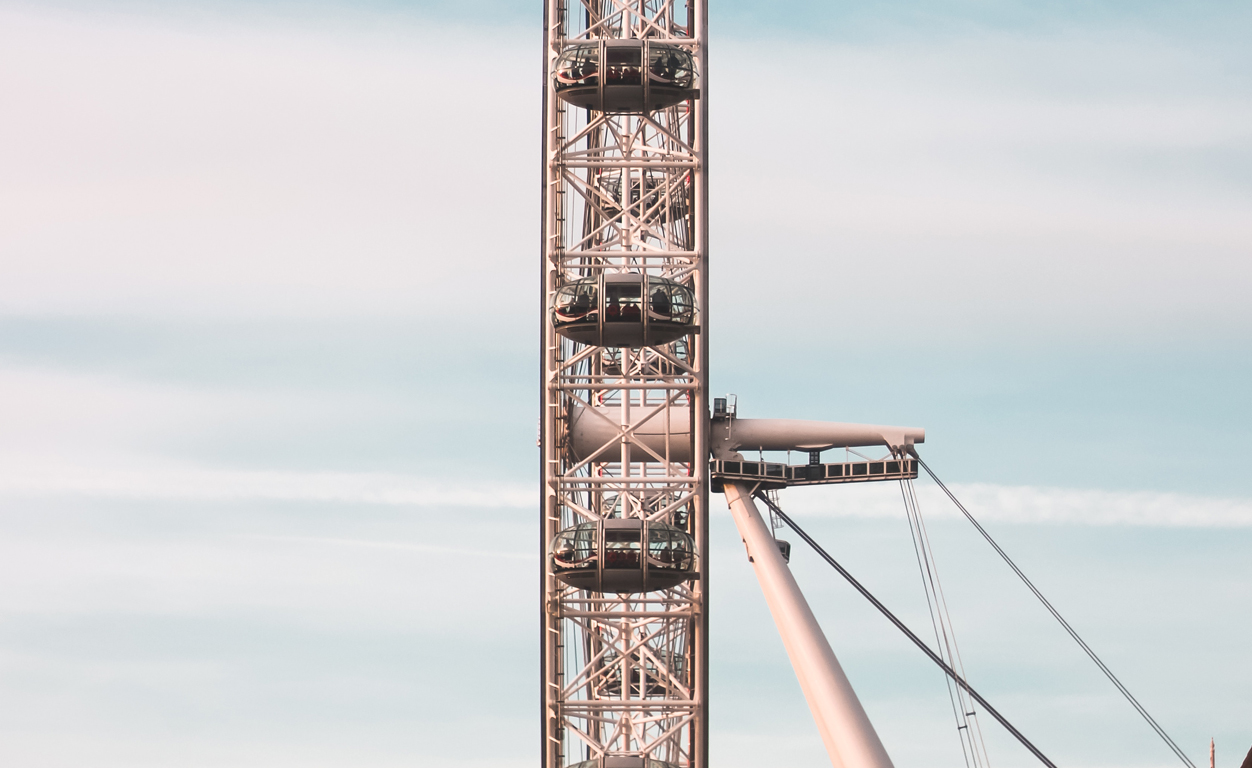 Boris Johnson was fourth time lucky as he finally received MPs’ backing for a general election. Britain will vote on 12 December after Labour Party leader Jeremy Corbyn had “run out of excuses” for opposing one, senior Tories said.

MPs yesterday, 29 October voted 438 to 20 in favour of the first December election since 1923. The vote was almost pulled over fears of an amendment that would lower the voting age to 16 and allow EU nationals to go to the polls, which could have delayed the election by six months.

Meanwhile in the US, the Federal Open Market Committee (FOMC) will announce its latest interest rate decision. With the US economy broadly in the same position as it was in September when the Federal Reserve (Fed) cut rates and the US-Chinese trade talks making little to no ground, it is widely expected that the Fed will cut rates again by quarter of a per cent.

The Fed Fund Futures rate, which tracks the market opinion on the Fed’s interest rate moves, is predicting a more than 90 per cent chance of a cut this month.

That said, Investors will be most interested in Fed Chair Jerome Powell’s press conference after the announcement and his rhetoric about the future monetary policy path. If he says the Fed will pause after three cuts until there are significant changes in the data or a resolution to the trade war, the Dollar could gain some support. However, if he signposts more cuts in 2020, we could expect the greenback to sell off against its peers.