Mario Draghi will give the keynote speech at the European Central Banks Its Watchers conference this morning, before MPs vote on 7 alternative Brexit outcomes in Westminster. 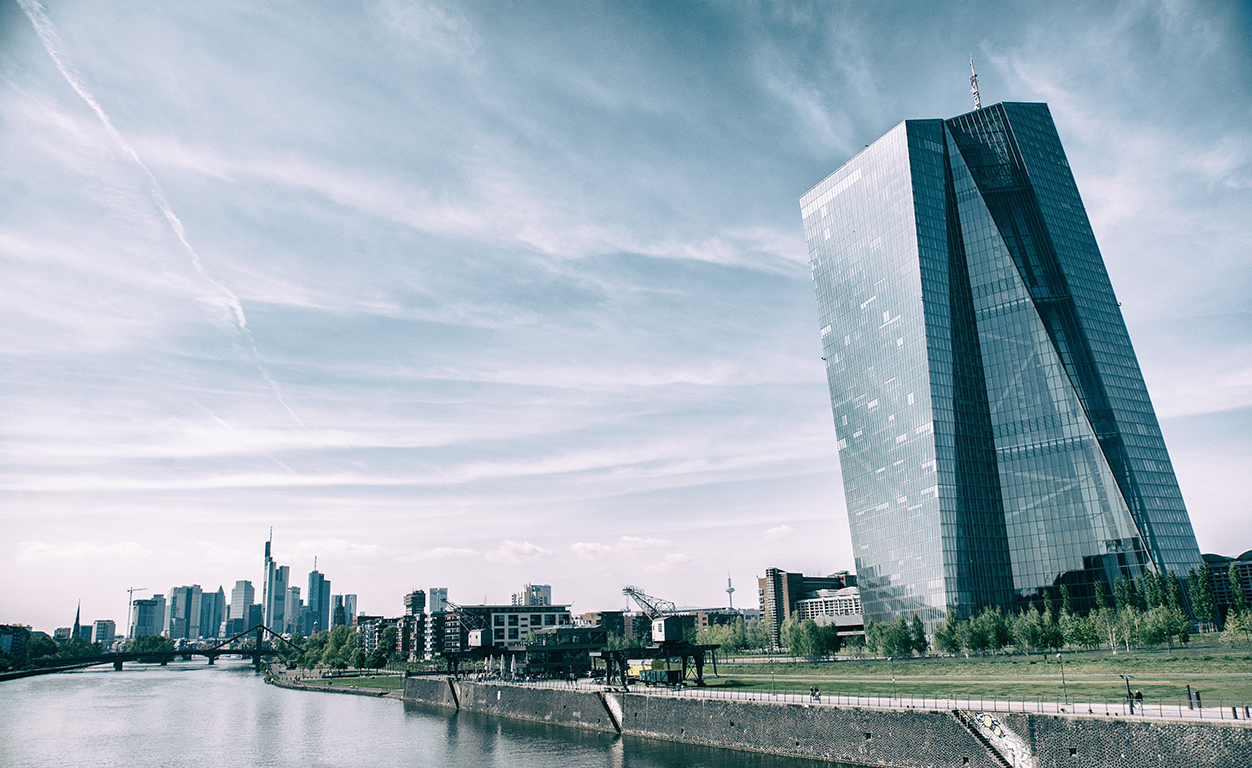 Mario Draghi will give a keynote speech at the European Central Bank (ECB) this morning, 27 March at the annual Its Watchers event of central bankers and economists.

There are little shocks expected from the speech however, Draghi could reiterate the dovish stance the ECB took in its last meeting of March 7, where they pushed back the chances of a rate rise until at least 2020 and announced new targeted longer-term refinancing operations, a form of quantitative easing. Brexit, global growth concerns and the potential for recessions in Germany and France continue to drive the ECBs direction.

In Westminster today, UK Members of Parliament are due to begin debating on seven alternative Brexit options before holding indicative votes on them around 1900 GMT. Despite the votes being unbinding, they could point the way forward for the next stages of Brexit. Prime Minister Theresa May has previously stated that the government is not obliged by the votes.

Meanwhile, May has been whipping up support from within the Tory party to support the Brexit withdrawal agreement. She will address the Conservative Party’s 1922 Committee at 17:00 GMT today, with some corners speculating that she may offer a timeline for standing down in return for MPs passing the deal.

With no top-tier data releases today, Draghi and Brexit will remain at the top of investors watchlists.