US-Chinese trade tensions are having a wider negative impact as the EU's growth slows down. 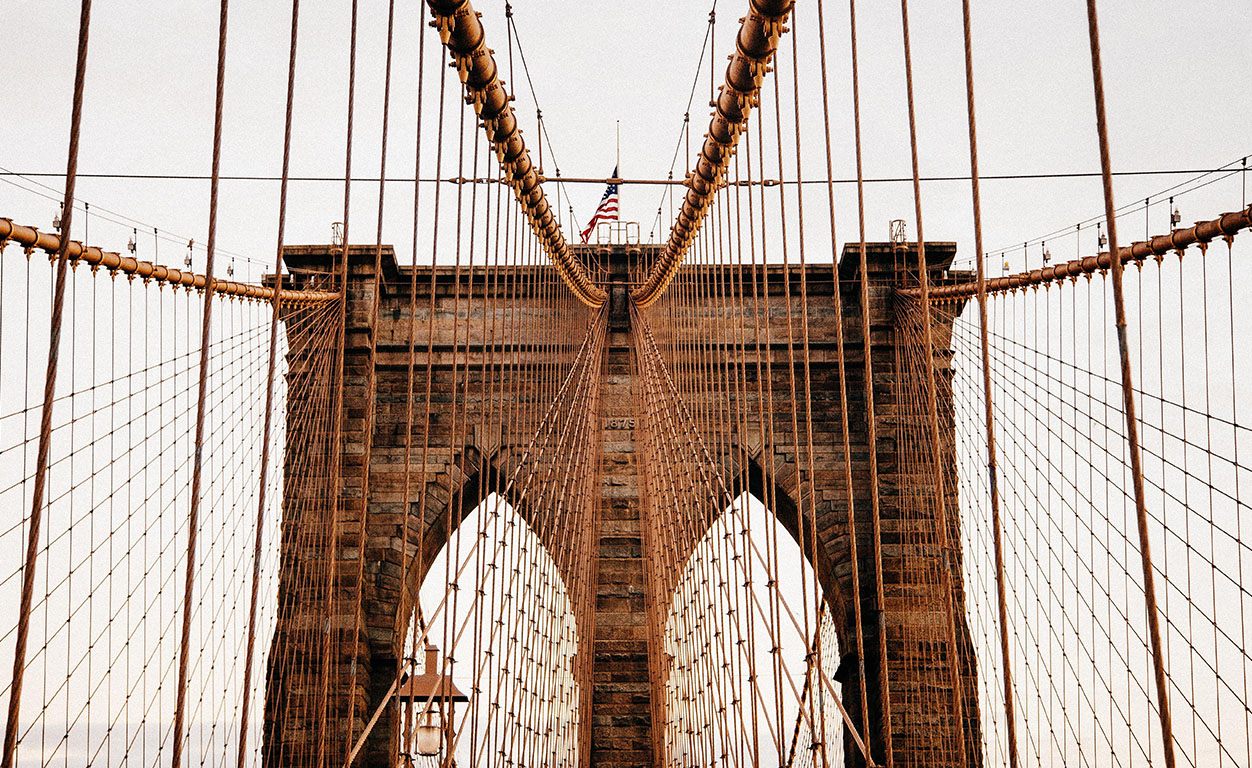 Continued trade tensions between the US and China have had a negative impact on growth in the European Union.

The latest EU Gross Domestic Product (GDP) data showed a slowdown from 2.2 per cent to 1.7 per cent year on year (y/y). Though widely expected, it was the steepest y/y fall since the Euro debt crisis five years ago. The slowdown is driving market participants away from the Euro and the Pound towards the Dollar and other safe havens.

Meanwhile, the ongoing Italian budget talks are nowhere near conclusion. With the European Central Bank (ECB) looking to start winding down its quantitative easing programme as early as the end of this year, the downward growth trend could continue.

Today, Europe will announce its inflation data, with analysts forecasting an increase in prices from 2.1 per cent to 2.2 per cent – above the ECB’s 2 per cent target. If the release meets expectations, this is likely to trigger volatility and the ECB could be forced to raise interest rates sooner.

German Chancellor Angela Merkel’s announcement that she does not intend to stand again in 2021 has had a ripple effect across the Eurozone. With right-wing parties gaining momentum in Germany, this could lead to contagion across the common market.